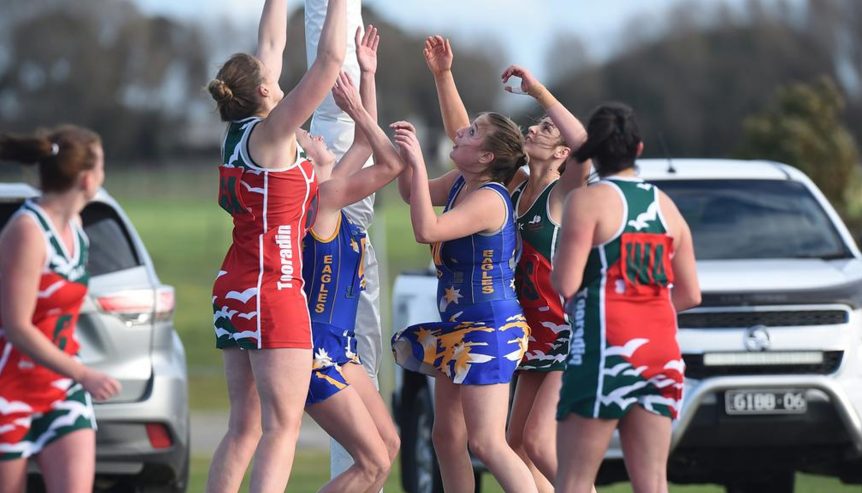 Melbourne’s metropolitan leagues have been forced to cancel their junior football and netball seasons.

The loss of junior sport this year will have a significant impact on club and league finances, with participation fees a major driver for competitions across Melbourne.

With sponsors already struggling in the shutdown and social functions ruled out for the foreseeable future, clubs are concerned about long-term sustainability.

“With juniors and netball being played, that will certainly help from a financial perspective but without senior football that will have a negative impact on the league across the board,” he told Leader in June.

“At the end of the day, if we’d had no footy at all, the impact would have been significant, and it would have taken the league a long time to recover. If juniors and netball get up the impact won’t be anywhere near as severe.

“It’s a tricky balancing act, we will take a hit, it will take some time to recover and it’s a matter of how we do that without passing on costs to clubs.”

Leagues are expected to pass on some fee relief to clubs to reduce the impact on bottom lines.

“If the junior space doesn’t get up as well, that will equally hurt because we’ll be in a position where we will refund all that money to the members who have paid.

“I expect most clubs will face some form of financial challenge and we’ll just be trying to ideally break even from last year to this year.”

The spread of COVID-19 in the city saw the State Government declare six weeks of lockdown.

In a joint statement, the Western Region, Essendon District, Northern, Eastern and South East Junior leagues announced their decision to can the season.