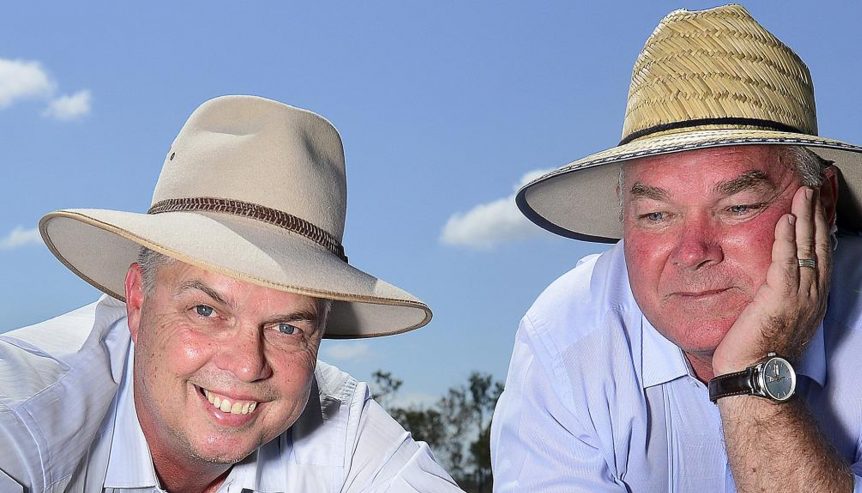 The new state-of-the-art turf destined for the North Queensland Stadium has had its first haircut.

The grass, which is being grown by turf farmers Pat and Fabia Fortini with the assistance of HG Sports Turf, was cut for the first time yesterday and the occasion was described as “symbolic”.

It’s expected the turf will be laid at the stadium in January.

The ‘ready to play’ turf uses a combination of synthetic fibres and natural grass and can be installed and set for use in just days.

The stadium’s 11,000 square metres of turf will take the grounds manager about an hour and a half — but depending on seasonal conditions, it could need mowing every day.