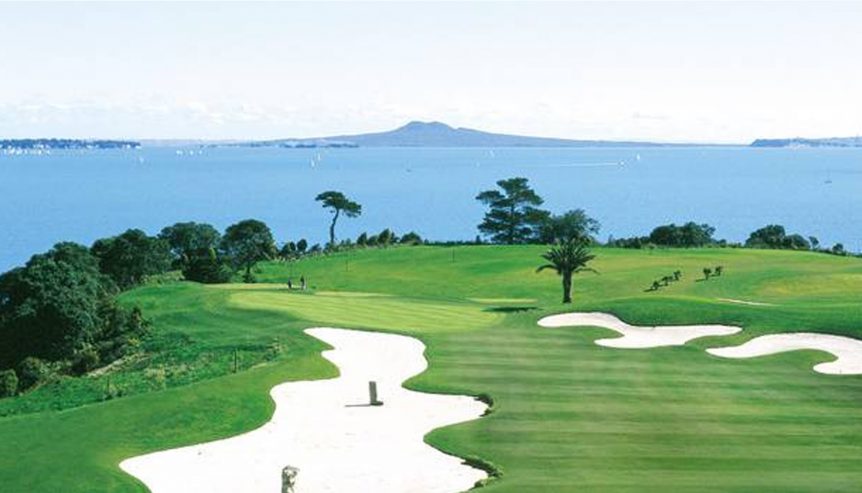 Steve Pearce, the council’s manager of regulatory compliance, said the defendants were of the Formosa Golf Club.

“Auckland Council has filed 17 charges against three defendants relating to discharges of wastewater at the Formosa Golf Club in Beachlands, East Auckland. The defendants have been summoned to appear at the Manukau District Court on January 22,” Pearce said.

The cases have been brought under the Resource Management Act and can carry a maximum penalty of two years’ prison, a $300,000 fine, or a $600,000 fine for a company.

“We take a graduated approach to enforcement, however where there are serious effects from non-compliance and the council’s requests are ignored we will take offenders to court,” he said.

“The council takes improving Auckland’s water quality very seriously and significant effort is spent in working to maintain the quality of streams and other waterways across Auckland.”

The issue is understood to have dated back some years.