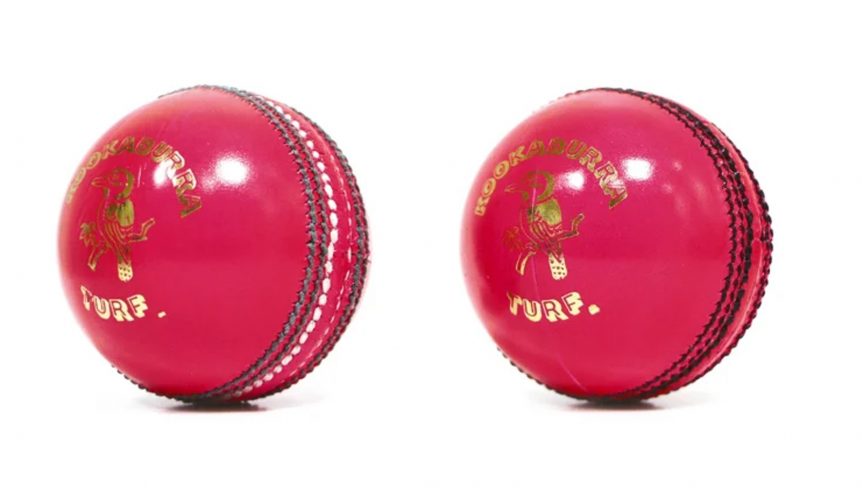 The manufacturer of the pink ball used for day-night Tests in Australia has defended its product amid fresh concerns over its durability.

Australia A seamer Sean Abbott said the ball had gone “soft” as Pakistan’s batsmen, who traditionally struggle on the bouncier conditions on these shores, scored heavily in their first long-form game of the tour.

But Kookaburra claims there is little difference from the ball used last season, saying the surface had played a bigger factor in the ball wearing. 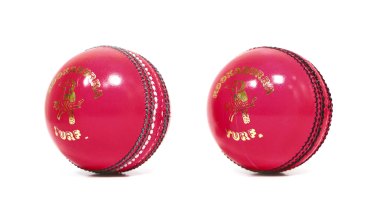 The pink ball, produced by Kookaburra for day-night Tests.CREDIT:KOOKABURRA

The Australia A game at Perth’s Optus Stadium is not only a dress rehearsal for Test aspirants, but also for the pink ball to be used for the first time at the venue next month.

Australia has hosted Tests under lights at the Adelaide Oval and the Gabba in Brisbane, but not at Perth’s new stadium.

Kookaburra has made several changes to the pink ball, which copped plenty of criticism over its durability and visibility leading to its unveiling for cricket’s first day-night Test four years ago.