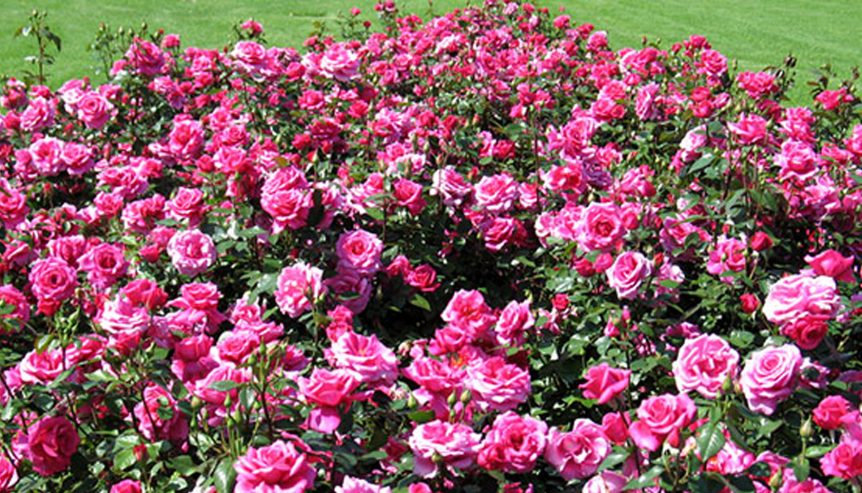 Flemington’s famous roses are looking as good as they ever have, according to the man known as the track’s “keeper of the roses”, it’s just that this year there’s no one around to enjoy them.

Flemington’s new senior grounds and gardens manager, Michael Ryan, said he and his team would begin the task of cutting roses from the track’s 16,000 bushes the day after the Melbourne Cup is run.

“I have heard it a lot from people this year, that they look as good as ever,” Mr Ryan said.

Mr Ryan took over from former keeper of the roses Terry Freeman in April. Mr Freeman had the role for 43 years and has been a friend and mentor to Mr Ryan during his 31 years working at the track.

Mr Ryan has a team of 17 full-time garden staff. “We’ve been on the go since April really,” he said. “It is nice for the team to get the recognition, because it was a long winter.

“We staggered the gardeners’ starts from 6am onwards because of the pandemic, and in the middle of the lockdown there were some of them that didn’t see each other for months.

“To get [the roses] looking how they are, it is a credit to the team.”

The team will use Melbourne Cup Day as a learning exercise, looking at the roses that bloomed the best and otherwise, to see how they can tweak their efforts for next year.