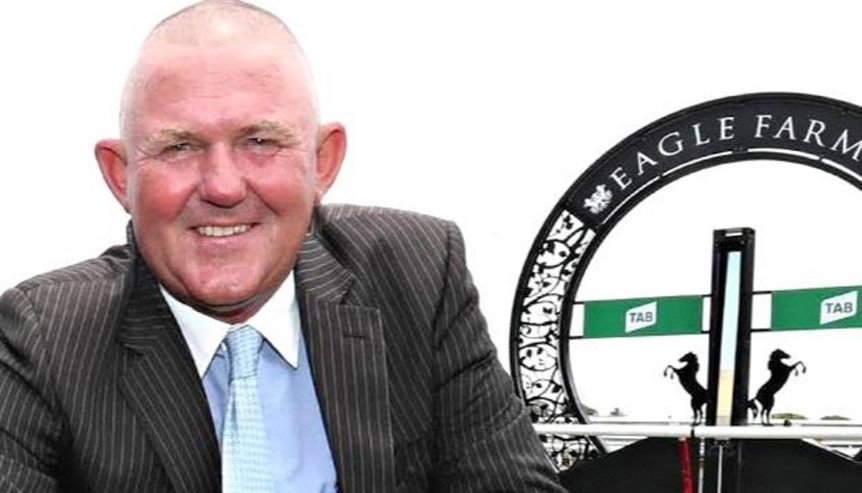 The man who conducted an independent review of the Eagle Farm rebuild has given a glowing tick of approval to the track after its full year back of racing.

Dale Monteith, the former Victoria Racing Club chief executive, set down goals for the management and performance of Eagle Farm in a report released in 2018 ahead of the renovation of the track.

The Monteith Report recommended no more than 25 meetings be held at Eagle Farm in its first year, increasing for the next two years.

Respected track curator Mick Goodie (pictured above) has been happy with the progress of Eagle Farm and now Monteith has given it a big tick.

“Based on what we’re seeing at Eagle Farm and, speaking with the experts who are working with the track, Eagle Farm is performing to the expectations that we set before the track was rebuilt,” Monteith said.

“I’m happy with how the track has performed. Not many tracks in Australia would have reached a Good 4 rating after the rainfall in the days prior to the (January 18) meeting.

“The track doesn’t divot which is a sign of a well-constructed and a well-maintained track.”