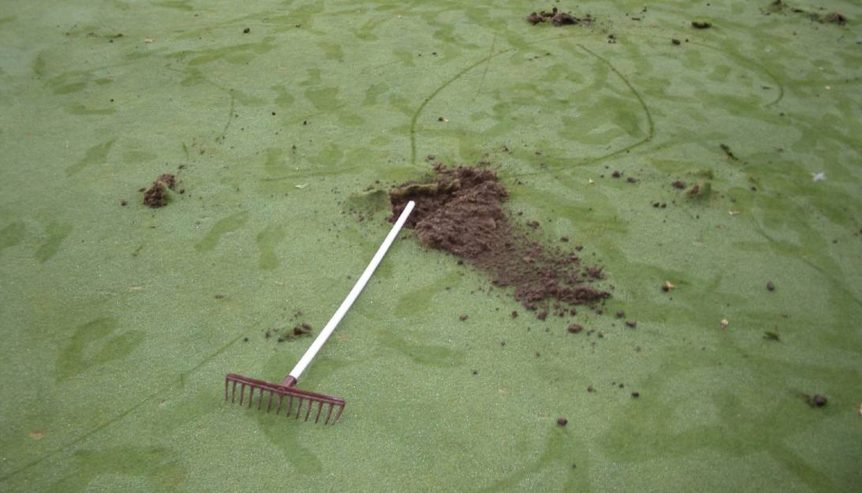 Beverley Park Golf Course and Clubhouse has reported a number of incidents of vandalism at the course during August and September.

Damage was done to the 16th green, soil bins upended and damaged, bunker rakes broken over the recent long weekend.

A break and enter occurred on Wednesday, September 26 when the chemical storage container in the middle of the course had the locking mechanism cut to gain access to the container that stored chemicals and fertilisers, club president Frank Bates said.

“The day before there was an unsuccessful attempt to break into the clubhouse via a roller door at the eastern end of the building.

“In the early hours of Sunday 23rd and Wednesday 19th September a suspect was captured on the Club’s CCTV stealing outdoor furniture on both days and a hand buggy by a suspect wearing a hoody on both occasions.

“On Sunday, August 5 at 4.30am, course staff preparing the course for the day’s competition came across 15 youths, mostly underage consuming alcohol in the middle of the course.

“The following night the 4th green was vandalised and subsequently reported to Police.”