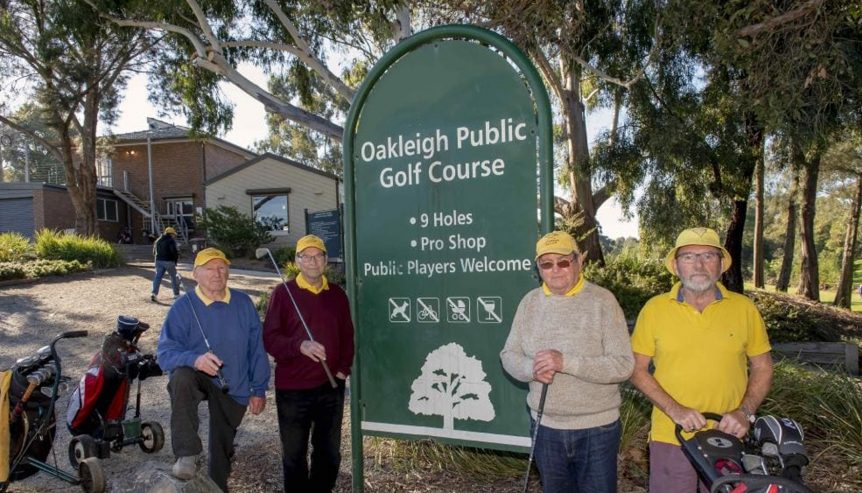 A group of elderly golfers have teed off at Monash Council with green fees set to rocket from July.

Oakleigh Veterans Golf Club members are considering taking their clubs and walking off course and out of Monash with concession fees for nine-hole rounds at Oakleigh Public Golf Course set to rise by 26 per cent.

Club secretary Bill Falloon said Monash Council’s price raises were “crazy”. “Each financial year the fees usually go up by between 2 and 4 per cent,” he said.

The nine-hole round for concessions and general weekend prices are the only fees to significantly increase at the course.

The group plays twice weekly for 50 weeks a year and generally has 30 to 40 players each round.

“And this course is only 1436m long — others are 2400m to 2700m long. There are fewer bunkers, narrow fairways, no paths for buggies, no driving range, no club professional and a poorly equipped pro shop.

“Most of our members are in their 60s, 70s and 80s, with some in their 90s. They are living on a pension but some have reacted by saying they will only play once a week now because they can’t afford it.”