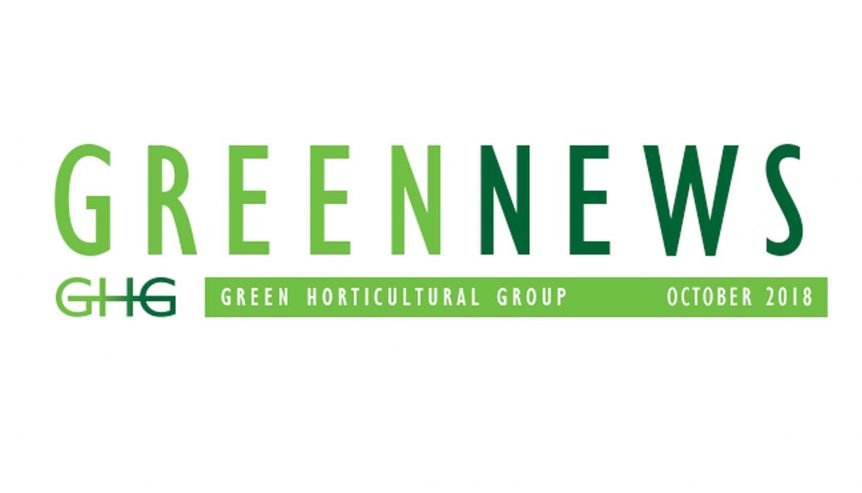 A ‘lightning’ fast turnaround at Campbelltown 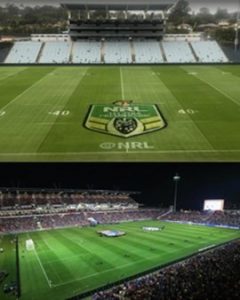 No sooner had the NRL season wrapped up, and GHG were prepping the Campbelltown Stadium again – this time for the World’s Fastest Man – Usain Bolt. The sprinter-turned-soccer player appeared for the Central Coast Mariners in an A-League pre-season match on Friday, October 12.

Grounds Manager Mick Sutton did a tremendous job transforming the well-used footy field into a carpet-like surface – in record time! “A flat and even pitch is critical for any top match” said a somewhat relieved Sutton. After the match the ground (and Mick) received plenty of praise from both teams.

When the City of Sydney needed its key parks and gardens looking their absolute best for Spring, who did they call? GHG – the turf experts.

During September and October, GHG have renovated and reinvigorated 15 green spaces around the CBD and surrounding suburbs utilising our newest specialised plant – the Field-Top-Maker (FTM).

“Service times have been halved and outcomes improved – yet again” announced MD Geoff Green proudly. “Forget about Gillette and Schick… for a first class shave you can’t beat our new FTM”. 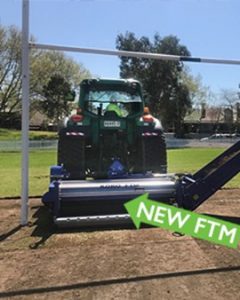 Many of GHG’s customers (particularly golf courses) will benefit from the Universe Rotor – one of the FTM’s easily fitted attachments. The heavy-duty scarifier de-thatches tees and fairways and eliminates 4-5 times verticutting. No need to thin out, sweep, blow and mow in 3-4 directions before oversowing….  FTM Universe Rotor will do all of that in one pass! 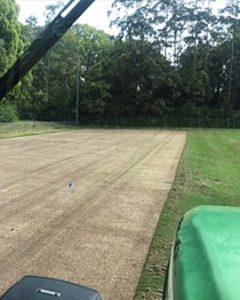