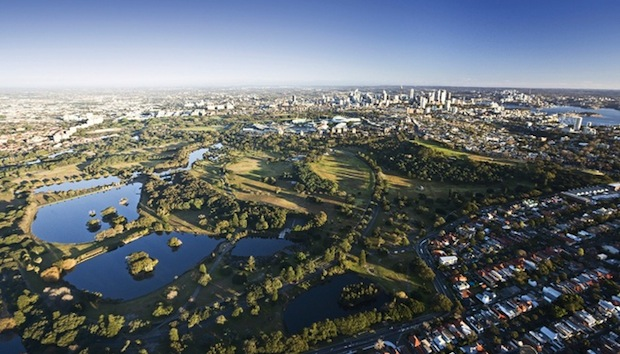 Although much has been written about a green infrastructure design-led approach for urban environments, it was not until recently that major policy documents have included measures that promote nature as a key driver for the built environment.

On both state and local government levels, policy and planning directives increasingly reflect the acceptance of nature-as-infrastructure’s critical role in underpinning economic prosperity, health and wellbeing.

The New South Wales Government’s A Plan for Growing Sydney promotes the delivery of the Sydney Green Grid project, a framework to create an interconnected network of open space throughout metropolitan Sydney.

The 202020 Vision campaign is a collaborative plan for a 20 percent increase in Australia’s urban green space by the year 2020. To achieve this, the campaign brings together industry, government and individuals by providing them with the knowledge, resources and networks necessary to meet this shared goal.

The roadmap shaped by the campaign team involves six steps: create a network, promote the benefits, identify the issues, unearth the solutions, write the pathways and prove that it is possible.

In order to substantiate claims and evaluate the program’s success, the Institute for Sustainable Futures at the University of Technology, Sydney, used satellite imagery to map tree canopy, and has analysed 139 local government areas lying within Australia’s most densely populated urban areas.

The report “Benchmarking Australia’s Urban Tree Canopy” provides a starting point for councils, developers and decision-makers to better understand the existing tree canopy in their local areas, as well as guidance on how to measure it.

What is inspiring to see is how state, local and non-government organizations within Australia are acknowledging the role of green infrastructure in addressing the challenges of the twenty-first century. The benefits apply to business, landowners, authorities, retailers, city dwellers, tourists and developers.