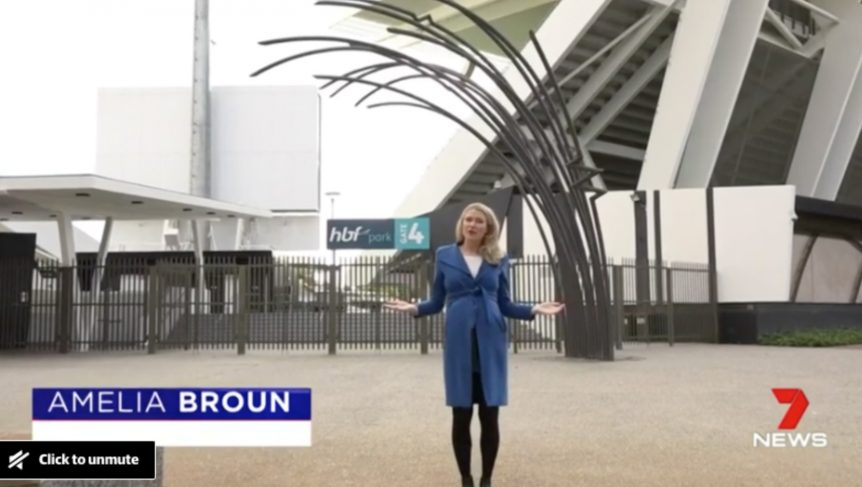 The State Government will take one of WA’s biggest builders to the Supreme Court over what it claims are defects at one of Perth’s major stadiums.

HBF Park, formally known as NIB Stadium, is at the centre of a legal battle between the State Government and BGC construction.

Home to Perth Glory and the Western Force, the stadium was redeveloped after BGC won a $95 million dollar contract in 2012. The revamp included a covered two-tier eastern grandstand, corporate boxes, a new southern stand and new playing surface.

The company is being sued over building defects said to have caused loss and damages, with the state government alleging the company has failed to fix defective works in the eastern canopy and roof skylight – as well as glass elements.

It has not been confirmed what amount is being sought for damages.

Perth Glory is expected to comment on the stadium in an interview with Seven News Perth tonight.