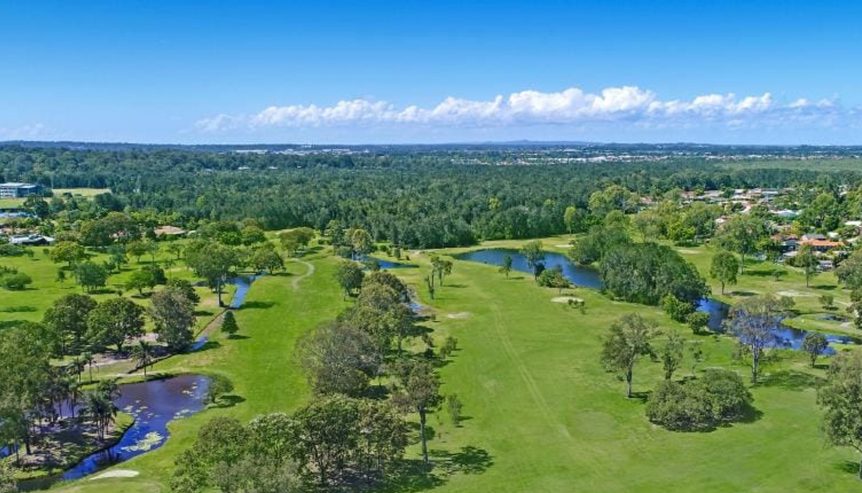 The Gold Coast City Council is having another swing at finding an operator to lease the Helensvale Golf Club.

The council launched a public tender campaign earlier this year after making a decision in late April to find a new operator for the golf course.

The club closed in March when the previous operator, Jigsaw Community Services, went into liquidation.

He said the council is after a “responsible operator” that can negotiate satisfactory terms with the agency.

Liquidators changed the locks at the 40-year-old club earlier this year as golfers were turned away, but council has continued to maintain the greens and course.

Cr Owen-Jones campaigned heavily to keep the land as a golf course.

The 18-hole, par 70 course forms an important part of the Helensvale community.

The campaign closes on December 13.