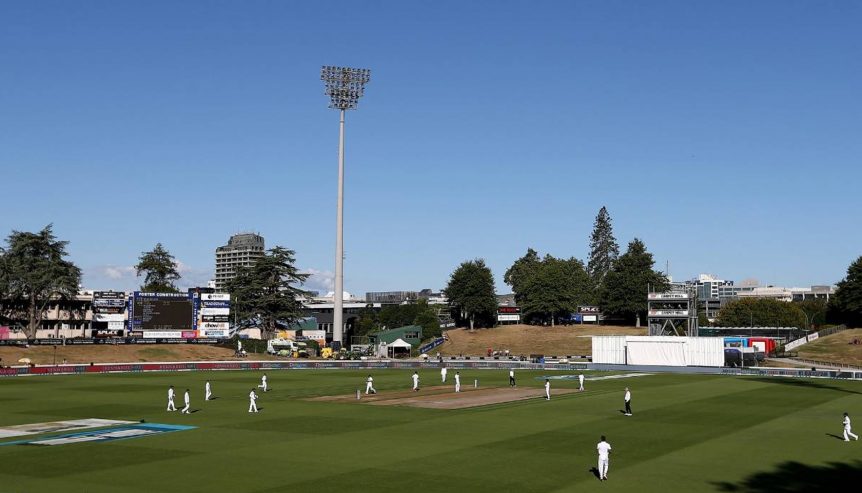 The ultimate balance between bat and ball. That’s what fans of test cricket are usually singing out for.

Well, Hamilton’s Seddon Park can boast to being just that, thanks to an in-depth study into cricket pitches around the world.

ESPNCricinfo statistical columnist Anantha Narayanan has assessed the quality of test surfaces based on several factors, to determine the Pitch Quality Index (PQI).

A low PQI score (such as in the early 40s) indicates a bowler-friendly pitch, whereas a high score (like in the late 60s) indicates a deck where batsmen find run-scoring easier.

Narayanan’s analysis covered all 2351 tests ever played since 1877. To be considered in the study, he deemed a ground had to have held at least 20 tests. Hamilton has hosted 25 since its first in 1991.

Seddon Park’s PQI was rated 48.0, then, more interestingly, when Narayanan calculated how a ground’s PQI changes during a match, the boutique Hamilton venue was the perfect model of consistency, with the adjusted rating coming out at 48.01, which Narayanan labelled “a terrific symmetry”.

And the results of the number-crunching is something Seddon Park turf manager Karl Johnson was proud of.

“For us to be recognised for our playing surface shows the work we do is delivering a world-class pitch for the game’s best players,” he said.

“And for fans of the traditional five-day game, that means games often go the full distance and result in good competitive cricket with bowlers and batsmen given equal opportunity to excel.”