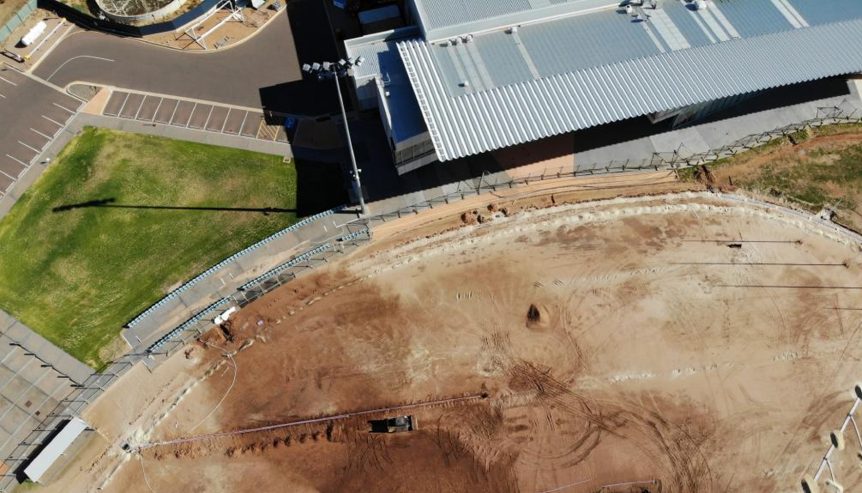 Port Augusta City Council will push to host AFL and SANFL games on the new Central Oval, once the $970,000 turf upgrade is complete.

Council chief executive John Banks said the upgrade would enable the council to push for AFL, AFLW and SANFL games to be hosted on the site.

Mr Banks says he hopes Port Augusta will follow in the footsteps of Port Pirie and Whyalla, who both received AFL pre season matches after completing upgrades to their ovals.

“The upgrade of the oval will enable higher level sporting events to be hosted including SANFL, AFL JLT games,” Mr Banks said.

“Port Augusta will also be in a position to attract the AFLW and Women’s Soccer league to showcase female sports in the region.”

It is expected that council will bid for an AFL JLT game once the upgrades to Central Oval are complete.

It comes as the council considers a proposal for a turf wicket at the oval.

At the last council meeting held on December 10, council requested a formal business plan be presented by PACA. The matter is expected to be raised again at the next council meeting on January 28.