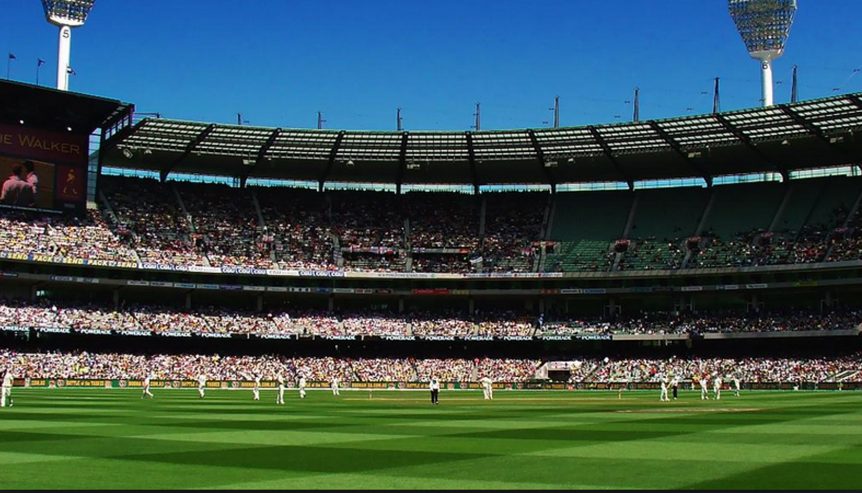 Huge crowd numbers are expected for this week’s Gillette T20 INTL series between Australia and India, with more than 100,000 tickets already sold and around 130,000 fans tipped to come through the gates.

Up to 70,000 spectators are expected for Friday night’s game at the MCG, the second match of the three-game series, which begins in Brisbane on Wednesday night.

A crowd of around 30,000 is tipped at the Gabba for what will be India’s only match in Queensland this summer, while 35,000 fans are projected for Sunday’s third game at the SCG.

The highest-ever crowd for a single T20 international in Australia is the 84,041 who watched India take on the Aussies at the MCG ten years ago. Friday night’s crowd is projected to fall just short of that mark, but a prediction of up to 70,000 fans is a significant uplift from the 58,787 that attended India’s T20I at the MCG two-and-a-half years ago.

The final crowd on Friday night will depend largely on Melbourne Cricket Club members turning up in large numbers for what will be the first international match at the MCG this summer.

The record crowd at the MCG 10 years ago is the only time more than 65,000 fans have attended a T20I in Australia.

The first batch of public tickets for the SCG clash have already sold out, but more tickets will be released to the public later this week. Only a handful of public tickets remain on sale for the matches in Brisbane and Melbourne, with tickets starting from $30 for adults, $10 for children and $65 for families.

The record crowd figure for a single T20I series in Australia is the 138,059 spectators who attended matches in Adelaide, Melbourne and Sydney when India toured three seasons ago, a mark that could be in danger this week based on current crowd projections.