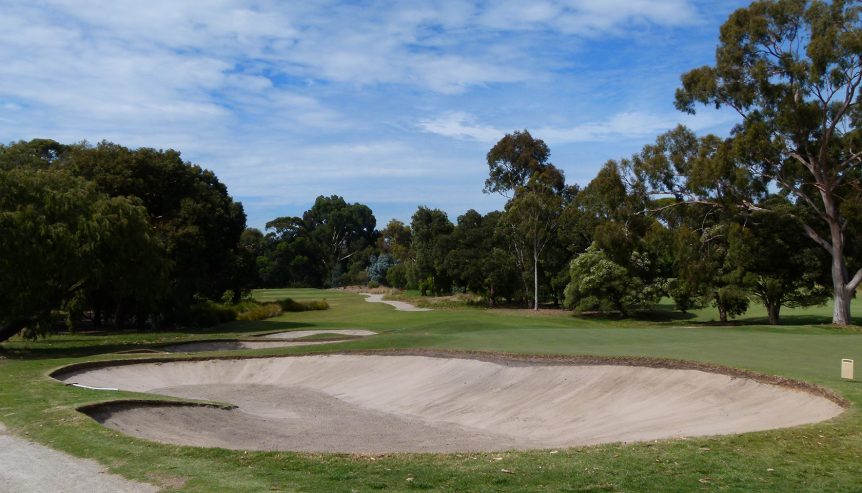 Two big Victorian clubs have begun talks over a merger that would create an unprecedented ‘Super Club’.

The National, which has three courses at Cape Schanck on the Mornington Peninsula plus one near Frankston just south of Melbourne, has begun talks with Huntingdale Golf Club, a jewel of the Melbourne sandbelt and longtime host of the Australian Masters.

If the merger went ahead – and it is subject to a vote of both existing clubs – it would create a club with five world class courses, and by far the biggest club in Australia.

The National has been proactive before in growing its facilities. It merged with Long Island Country Club in 2015 to create the current 72-hole facility, giving members a playing option closer to Melbourne.

Rumours have existed for some time that the club wanted to form a partnership with a Melbourne club to complete the set, so to speak.

There are many potential benefits of a merger including the provision of an unparalleled golfing offer which includes five championship courses and associated first-class practice facilities located across three geographical locations – all for the price of one membership fee.

Respective committees have approved the signing of a Confidentiality Deed to enable working parties to exchange information, to complete a business case and to draft a Memorandum of Understanding.

Once these interim steps are completed, both Committees will consider the information prepared and will either approve or reject continuance of merger discussions,

It is important to note that should the Committees sign-off on formal terms, the members of each Club would seperately vote on the agreed proposal and as such members would have the final say whether the merger proceeds or not.