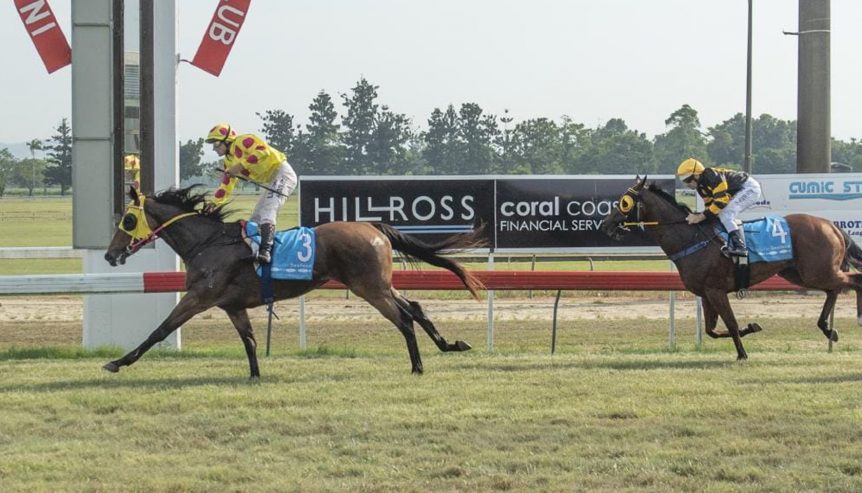 A start date for Innisfail Turf Club’s redevelopment works has been set for October this year after the club lost its sixth race meeting over the past 18 months on Saturday.

Pease Park has had three meetings abandoned so far in 2020 to go with the three that could not be run because of rain and the state of the track last year.

In June 2019, the Cassowary Coast-based club received almost $500,000 as part of the State Government’s Country Racing Support Package to upgrade the reverse camber from the 800m up the straight as well as replace the running rail.

The works will start following the Innisfail Cup meeting in the middle of October.

“There was some talk it would start this month or next, but that is too risky in the wet season,” Innisfail Turf Club president Mark Spagnolo said.