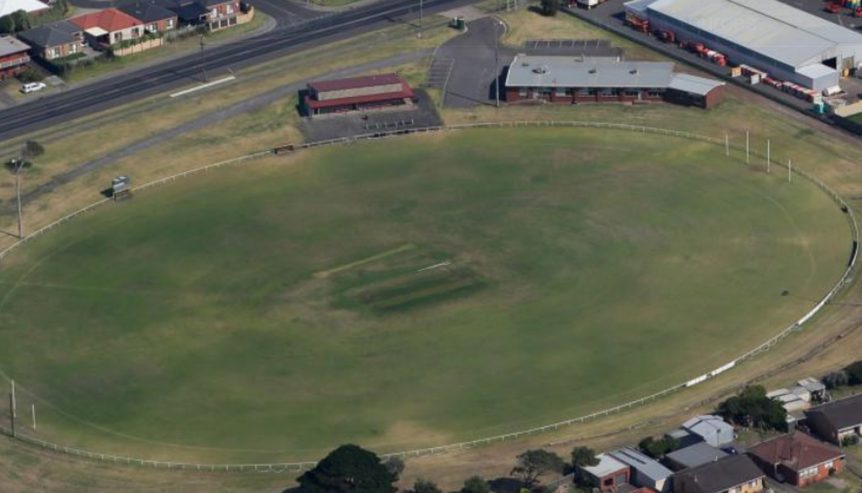 Warrnambool City Council has welcomed Victorian Government funding of $100,000 for an irrigation project at Davidson Oval.

Member for Western Victoria, Gayle Tierney said funding would deliver installation of automated sub-surface irrigation along with drainage work to improve the eastern area of the oval.

“This is great news for Warrnambool and I would like to thank Ms Tierney and the Victorian Government for supporting our sporting clubs,” Warrnambool Mayor Cr Tony Herbert said.

“We have seen a number of similar improvements at other sports grounds in recent years and this will further enhance the quality of our city’s sports facilities.

“It will only build on our status as Australia’s most liveable city.

“One of the measures used in the liveability survey was ‘viewing and participation in sports and recreation’ and this project adds to this strength.”

The funding came through the Country Football and Netball Program launched in 2005 and which has now supported more than 500 projects valued at over $100 million.

Ms Tierney acknowledged Council’s contribution of $50,000 to the project.

“Sporting clubs are the heart and soul of Western Victoria and we’re proud to help out with funding for this important project,” Ms Tierney said.

“Through the collaborative investment of the Andrews Labor Government and the local community, Davidson Oval will now be in top condition year-round.

“We want to encourage people to be active and healthy and engaged with their community – grassroots football and netball clubs play such an important role in this regard.”