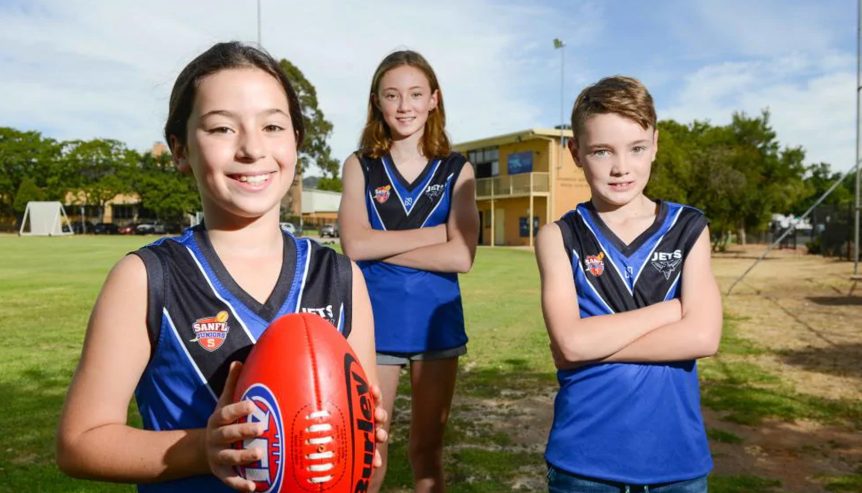 The Unley Football club must ‘cool its jets’ over a proposed $2.1 million upgrade of Kingswood Oval that includes much needed female friendly changerooms after Mitcham council rejected a funding request.

Club officials say the council’s failure to commit $750,000 to the project has reduced the likelihood of state government support and jeopardised the overall project.

The club – known as The Jets – is baffled by the actions of Mitcham councillor Andrew Tilley, who it believed fully backed its proposal.

Grant officer and Jets committee member Mark Keam said the club had briefed Cr Tilley – a former club champion – and had an assurance he would raise a motion requesting the council commit to the $750,000 funding.

But he instead put forward a motion, which was supported, to pledge $25,000 to scope the project.

“One of our group commented that ‘something must have happened in the (Council) anti-chamber’,” Mr Keam said.

“We intended to put that figure ($750,000) into the grassroots grant application that was due the next day.”

He said the risk to the club was that the state government might not commit to another round of grassroots funding.

“It would leave us high and dry,” he said.

“It’s a lost opportunity as we’ve done all the leg work and the oval desperately needs an upgrade.”

The Jets, which house almost 30 teams across football and cricket and have almost 1100 members, have a $500,000 commitment from the federal government to fund its new changerooms.

It has already received $100,000 from the state government to scope the project with that money having to be spent by June 30, 2020.