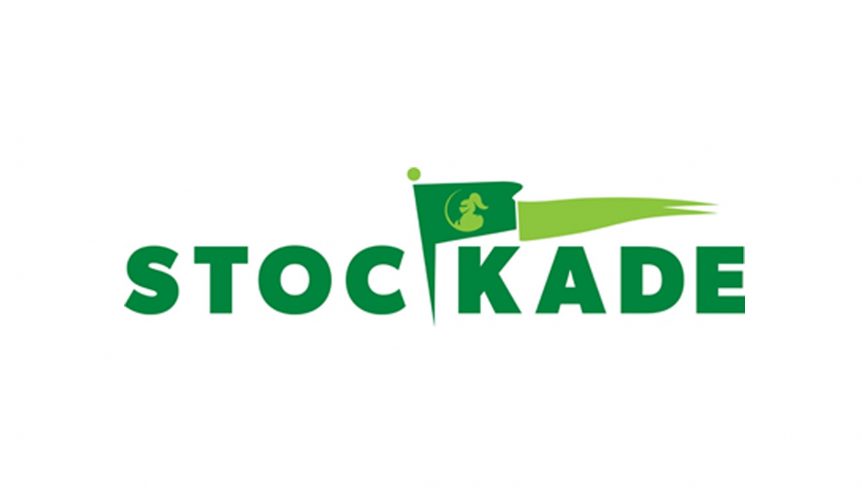 LSA has been collecting and trialling Australian native Zoysia Macranthas for the past 5 years. During this time, LSA has developed and grown what is now Australia’s largest collection of native Zoysia grasses.

When LSA first chose trial material for the potential stockade Zoysia release, a selection of LSA growers were given three varieties to trial, these three varieties were, LSA01 – a Zoysia Macrantha from Todd Layt’s turf breeding program, along with LSA08 and LSA09 from material that was collected on behalf of LSA from around the country.

After three years of vigorous testing, it was decided that LSA01 would be removed as a potential release for Stockade Zoysia.  LSA01 was removed from the program due to its high susceptibility to rust and disease, it’s prolific seed head production and its general appearance was not to the standard of a desirable turfgrass. After further trials and field testing, LSA removed LSA08 from contention as well. Whilst LSA08 did show some promise, better options had been found during the testing process.

After years of extensive testing and trials, LSA are excited to announce they have finalised a decision on the new variety to release to the market as their stockade native Zoysia.

LSA have selected LSA09 as the new Stockade Native Zoysia. LSA09 is a beautiful Zoysia Macarantha which was originally found in the Hervey bay region of NSW. There have also been similar versions of it found as far south as Hobart in Tasmania. LSA09 has a much deeper green than any other native Zoysia seen during these trials; it produces minimal seed head and has a very high quality appearance – a perfect grass for any Australian lawn. Certified LSA growers will be expanding this material over the coming years, and this premier native Zoysia grass known as Stockade will released to the market in late 2019.