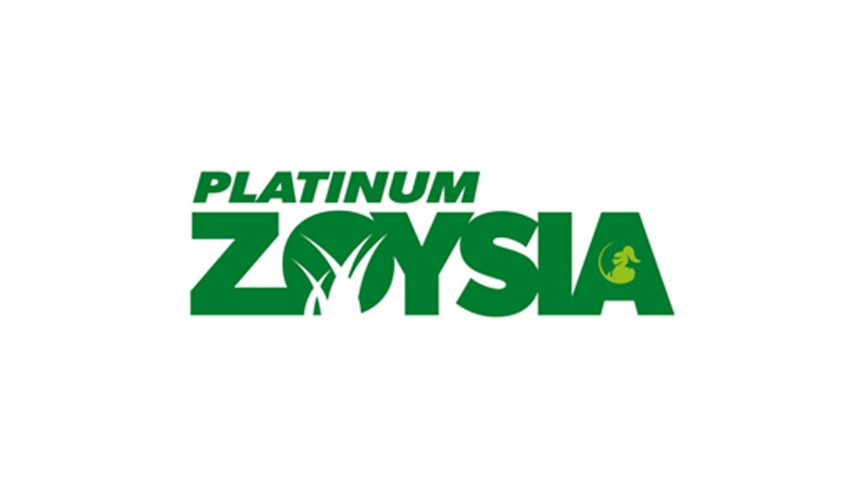 Today LSA has announced the retirement of one of its grasses to be replaced by a new and improved species.

The grass LSA will be retiring from mid to late 2019, is a grass known as Platinum Zoysia Star, under PBR as SS500, which is also known to some in the industry as Empire Zoysia.

Platinum Zoysia star or SS500 has been a fantastic grass, but in limited areas of Australia only. It has had reasonable success in South East QLD but has not proven to be as successful in other areas of Australia including NSW, VIC, TAS, SA & WA. The LSA mantra is about finding the best grasses that are suitable for a wide range of Australian climates. LSA believe it only causes market confusion to have grasses that will only perform in specific areas and can’t be taken further North or South.

LSA has the Southern Hemispheres largest Zoysia research and development program and from that have found some very exciting new varieties. The variety that has been chosen to be the successor of platinum Zoysia star is LSA23. LSA23 is a Zoysia Matrella that is a beautiful emerald green colour, has a nice short leaf, is extremely soft, has an extremely high-quality appearance, excellent shade, drought and disease tolerance and unlike Platinum Zoysia Star SS500, is widely suitable to almost all parts of Australia. Our certified LSA growers will be propagating and planting out crops of LSA23 throughout 2018 & 2019 and hope to have it released to the market sometime in 2019. Platinum Zoysia Star, whilst it has been a really good grass, will be replaced with this new variety and will simply be known as Platinum Zoysia. It will also come with certification and be part of the AusGAP genetic purity assured program.