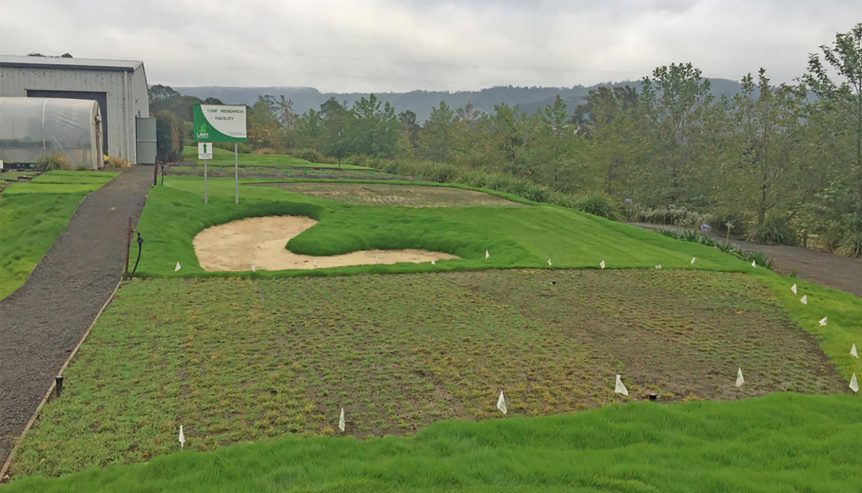 The Lawn Solutions Australia (LSA) Group has had turf grass research & development and the introduction of new turf grass varieties to the market, at the forefront of their business since their inception in 2013.

This intense turf breeding program has led to the release of several new turf grass varieties that have taken the industry by storm, namely TifTuf Hybrid Bermuda and Sir Grange Zoysia.

Turf breeding in itself is an expensive and in-depth process to undertake. It can take decades before turf grasses are released to market, with years of scientific research and field testing undertaken to find new products that have exceptional environmental and economic benefits to both producers and end users. LSA has partnered with the world’s leading turf breeders including Bladerunner Farms, the University of Georgia and Texas A&M to access their breeding material and knowledge.

The Lawn Solutions Australia Group prides itself on the results of its turf breeding program, with all grass releases being new varieties to the Australian market, and the majority of releases being new to the international turf industry. The LSA turf breeding program does not simply re-brand varieties being sold elsewhere, as this does nothing to benefit paying member turf producers, consumers or the industry. If we relied on simply re-naming other products already being produced for the Australian market, we simply could not justify the investment and trust our members put in us and our programs. 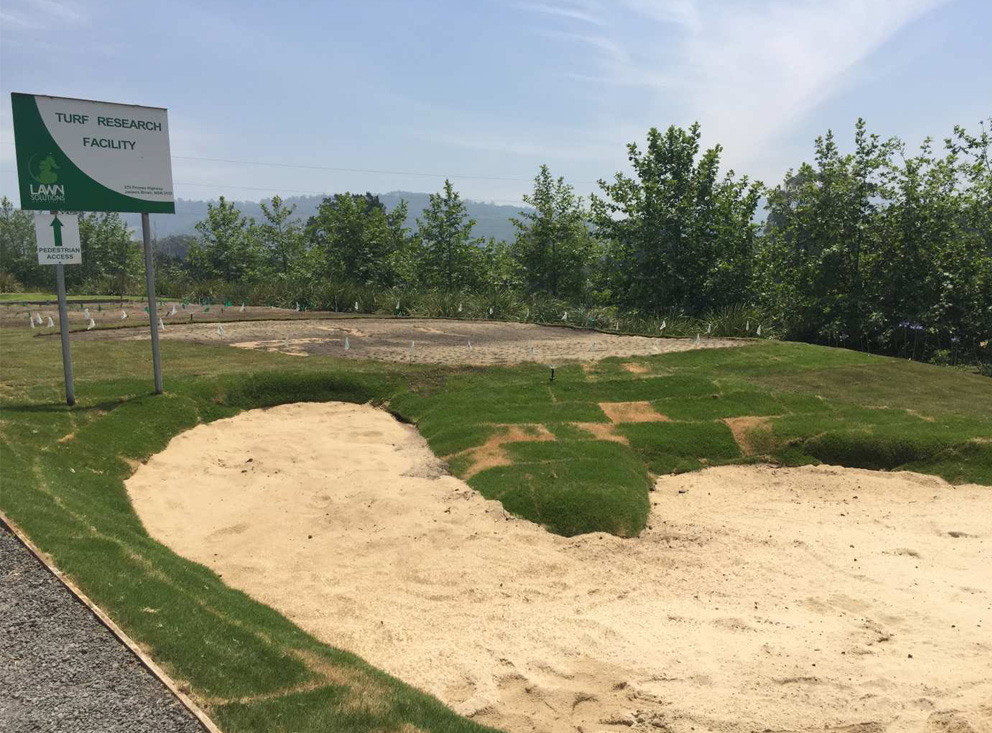 The next products in line for release are 2 new zoysia varieties that have been bred and tested within the Lawn Solutions Australia turf breeding program. With Empire Zoysia soon at the end of its PBR protection, an improved strain of Zoysia Japonica will be one of the next grasses to be released providing an improved coarse leaf zoysia to the market. This variety will be the latest in turf grass technology and will offer a great alternative to existing varieties with the added benefit of PBR protection.

Following this, there will be a new type of native zoysia (Zoysia Macrantha) released. This new native will fill another void which currently exists in the Australian turf market in the native category. Native turf grasses are incredibly difficult to select from, as many Zoysia Maranatha’s struggle to be efficiently grown and harvested on a large turf farm scale. This new native zoysia from the LSA turf breeding program, will provide a better crop turn around for producers and a better all-round native product for the industry. 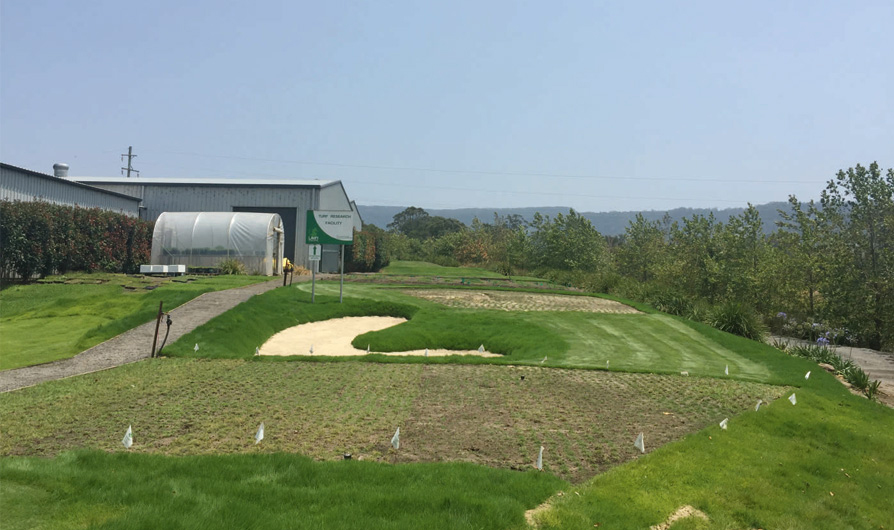 For more information on the LSA Turf Breeding program, contact Lawn Solutions Australia today. Also, our Research and Development facilities located in South East QLD and on the South Coast of NSW are open to visit to members of the industry and the public 5 days a week by appointment.