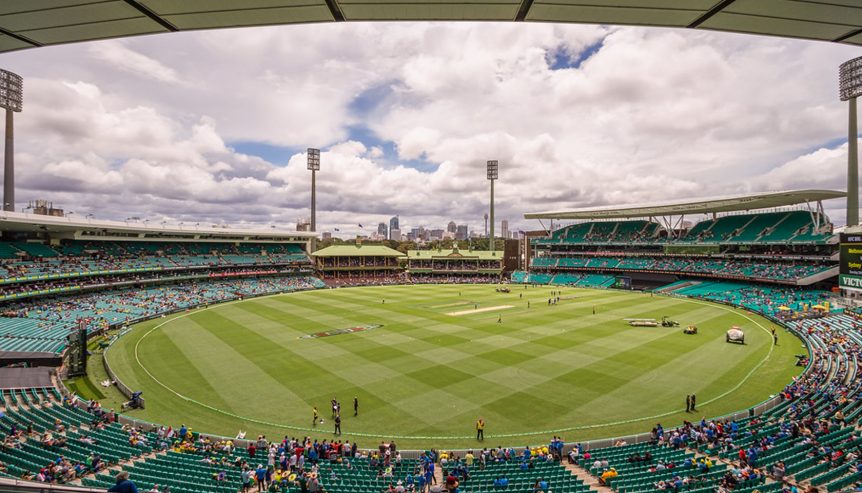 One of the country’s pre-eminent groundsmen, Les Burdett, has questioned the need for the SCG to use a drop-in pitch but was confident the MCG’s controversial wicket would be fine for the Boxing Day Test.

Burdett, who has been called in by Cricket Australia to solve the MCG’s woes, dismissed the venue’s latest pitch dramas as “huff and puff”.

As debate rages over the quality of pitches around the country, Burdett, who is a member of the SCG pitch subcommittee, raised doubts about why the SCG Trust would need to replace its traditional wicket block.

The decision to abandon the weekend’s Sheffield Shield game at the MCG due to safety fears was another blow for the venue, and NSW and Queensland players gave a ringing endorsement to the SCG deck after the latest round.

The SCG Trust is reviewing the wicket’s future amid a push from the AFL, which stages games during the winter, for the square’s removal.

The ground’s surface came under scrutiny this year after it hosted extra NRL, Super Rugby and A-League games due to the redevelopment of the adjacent Allianz Stadium.

NSW were forced to move their first home Shield game from the SCG due to damage to the pitch square from a Sydney Roosters training session in the lead-up to the NRL grand final.

“I think it’s horses for courses. It’s subject to all the traffic. The biggest problem with Sydney is because the football stadium’s gone, they’re playing soccer, rugby union, rugby league and Australian rules,” Burdett, who worked at Adelaide Oval for 40 years and was closely involved with the trust on the drop-in issue, said.

“Everyone’s training and playing on it. It makes it pretty hard for a living organism to grow. It’s all about traffic.”

The new football stadium is expected to be completed in 2022, which would reduce traffic on the SCG pitch.

“That’s the question, isn’t it? All going well, they won’t need it. The other codes go back to the footy stadium, leave the in-ground pitches there,” Burdett said. “So why rush into it?”

Burdett, however, also saw value in being able to transport a pitch.

“In a perfect world, a cricket lover wants a pitch that sits in the middle. You look at Adelaide with all the football and concerts they host, to have the opportunity to put a pitch on the number two ground and bring it out when you need – it is pretty easy,” Burdett said.

Cricket authorities fear a drop-in pitch would rob the spin-friendly SCG of its characteristics and lead to boring play. The AFL wants a change as it believes it would improve the code as a spectacle. The Swans play 11 home games, plus finals if they qualify, at the SCG, and have a lease until 2047.