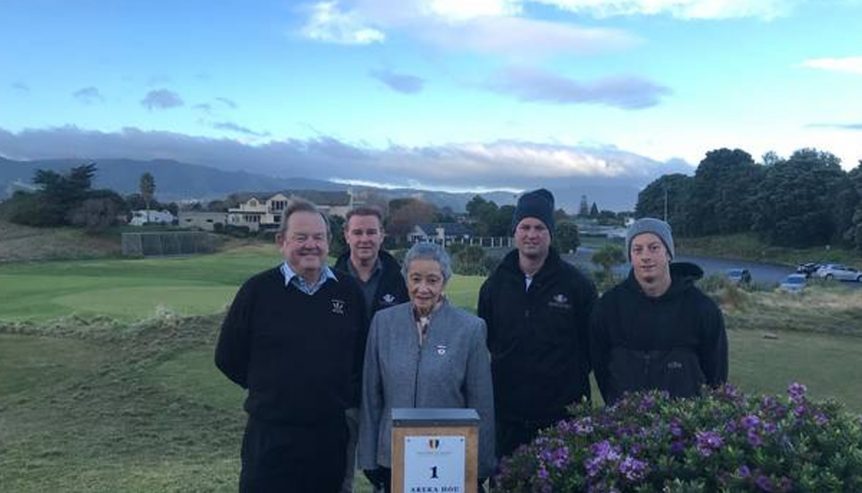 For lovers of golf, Paraparaumu Beach Golf Club is seen as something of a sacred land.

Golfers from Bob Charles to Michael Campbell, Tiger Woods to Peter Thomson have played the course that was designed by Alex Russell in 1949.

What makes it special is the use of the existing land to create a challenging, inspiring golfing layout, and recently the club has recognised this very land in a comprehensive renaming process.

The 18 holes are well known to golfers, but the story of each hole was not reflected in the names, and general manager Leo Barber was keen to capture the essence of the course.

“We put it out to members to get suggestions on what we could name the holes, and the response was fantastic.

“We got a lot of different views, but it quickly became apparent that we had an opportunity to do something special, to honour the land and tell the stories of each and every hole. 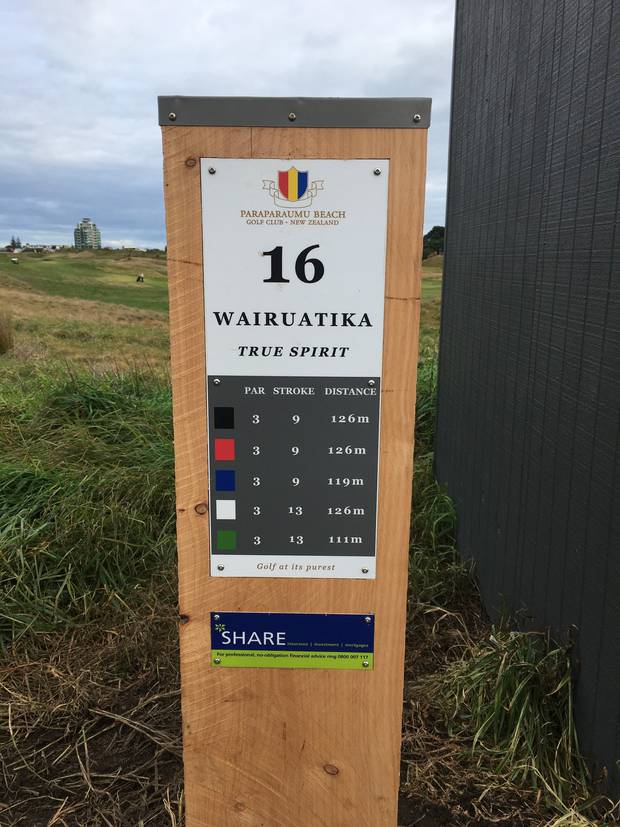 “The Maori names we chose capture the very spirit of our golf course.”

Kaumatua Don Te Maipi was consulted in the naming of the holes, and now players will be able to refer to holes not just by their number, but by their new Maori name, or their English translation.

“These names tell a beautiful story.

“The 16th hole, for example – which some would say is one of the holes that really define this course because of its sheer challenge – is known as Wairuatika – true spirit.

“When you’re faced with this challenge, and indeed when you’ve done well here, you know you’ve more than played the 16th hole, you’ve played a hole that represents something special.”