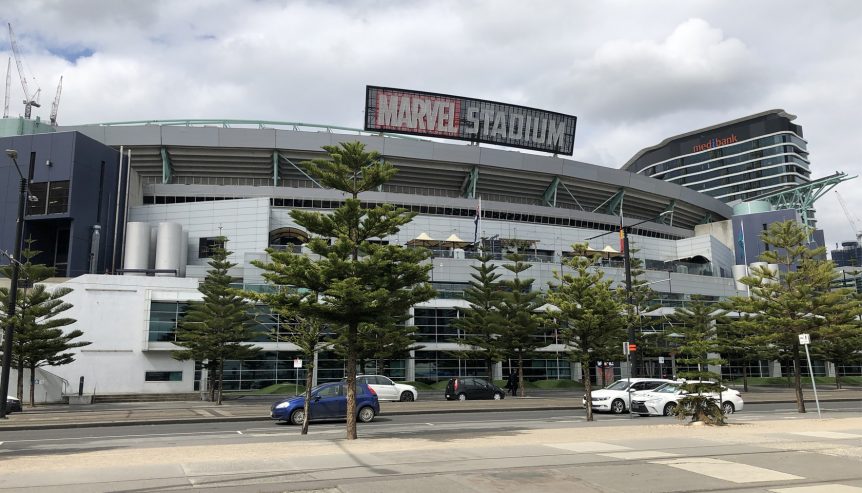 Melbourne will host a Bledisloe Cup match for the first time in a decade next year with the Wallabies and Wallaroos to play a trans-Tasman at Marvel Stadium in 2020.

The opening Bledisloe Cup game will be the first clash for new Wallabies coach Dave Rennie against his home country New Zealand, and fans will be hoping he can emulate the first-game result for the last Kiwi coach Robbie Deans in 2008, when Australia beat the All Blacks in Sydney.

The Bledisloe Cup clash in Melbourne is part of a deal between Rugby Australia and Visit Victoria that will see a Test match played in Melbourne every year through to 2025, when one of the three clashes against the British and Irish Lions will also be held in the southern state.

The last Bledisloe Cup Test played in Melbourne was at Marvel Stadium in 2010, and the last Wallabies game at the Docklands venue was a victory over France in June, 2014.

Marvel Stadium is a successful venue for the Wallabies, with 12 wins from their 15 Tests but they lost their only clash against the All Blacks there, going down 49-28 in 2010.

Prior to that, the Wallabies won two of their four Bledisloe Cup games at the MCG.

“Our Wallaby and Wallaroo double-header events in Australia have been extremely popular with fans in Sydney in Perth and we are looking forward to staging the first ever double-header in front of packed Marvel Stadium in Melbourne,” Rugby Australia chief executive Raelene Castle said in a release.

“In 2019 we saw how much these events have captured the imagination of fans in both countries, with a sold-out sign at Optus Stadium in the west and again at Eden Park in Auckland a week later, and we expect there to be a lot of excitement in Melbourne to watch two fantastic Test matches.