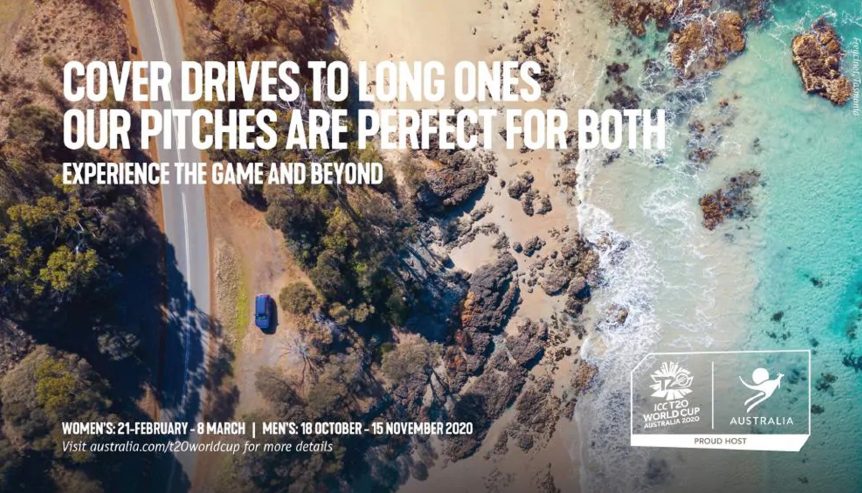 Tasmania’s spectacular coastline will be splashed across television screens in India in a massive campaign aimed at getting more tourists to the state.

The campaign will target Indian cricket fans heading to next year’s ICC T20 World Cup, which will be played in Australia for the first time.

Bellerive Oval will host eight men’s games between October 19-27 during next year’s event, including three featuring Bangladesh, one with New Zealand and the rest including qualifiers from smaller association nations such as Scotland, the Netherlands or Ireland.

Stunning shots of Freycinet’s coastline will be featured in ads set to run across television, social media and on buses and billboards in India from this week until next June.

While India isn’t playing in Tasmania, it’s expected the campaign will promote destinations across the nation and create an influx of tourists in Hobart.

“The Indian fixture is really the best opportunity we have to maximise tourism outcomes from our share of the 2020 World Cup,” Luke Martin, Tourism Industry Council Tasmania CEO, said.

“It’s not the busiest time of year in late October, so hopefully we see whole swathes of Indian cricket tragics hitting up Hobart for a few days.”

The trio will feature as commentators in a video clip of what appears to be a cricket match but is actually a showcase of Australia’s iconic destinations.

Federal Tourism Minister Simon Birmingham said the World Cup was an opportunity for Tasmania to “well-and-truly cash in”.