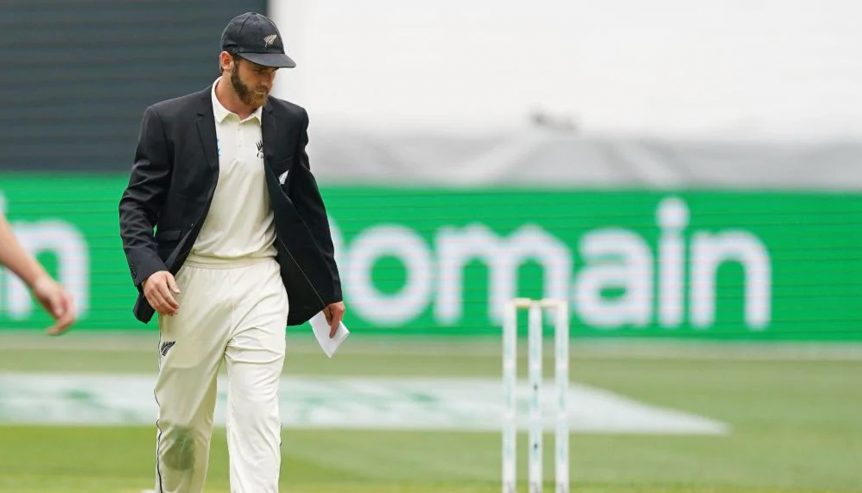 The MCG’s Boxing Day pitch has received full marks from the ICC in another sign the iconic Test match is certain to remain in Melbourne.

The official stamp of approval franks the wild experiment curator Matthew Page was told to conduct that resulted in a Sheffield Shield match being abandoned due to a dangerous pitch last month.

That juiced-up deck delivered Page a benchmark for how far he could push the limits and ground staff duly scaled back the Test pitch.

While pitch ratings are usually released only at the completion of a series, the widespread interest in the MCG meant it was fast-tracked.

The Herald Sun has confirmed that the ICC rated the Boxing Day pitch ‘Very good’ – which is the highest of the six ratings.

Since then the MCC has embarked on a five-year project that has already seen the concrete slab under the surface removed. Pitches are now stored on a natural base.

A full renovation of the Yarra park wicket nursery, where the pitches live, is about 50 per cent complete while a different type of clay is also being trialled.

The ICC’s tick of approval follows glowing endorsements from players.

Spinner Nathan Lyon – a veteran of nine Boxing Day Tests – said that last week’s wicket was the best MCG Test pitch he had ever played on.

“The arenas team has always had our full confidence in producing a great Test pitch and we’re pleased we’ve been able to deliver that this year with a top rating from the ICC,” MCC chief executive Stuart Fox said.