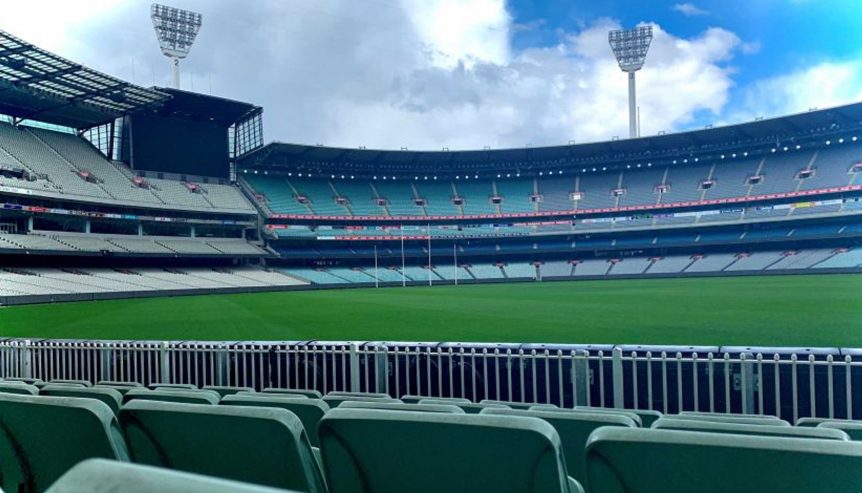 After being given just eight weeks’ notice that it had won the right to host the AFL Grand Final, venue managers at the Gabba are scrambling to prepare the grounds in time for the major sporting event.

But given the game means so much to Victorians, staff at the Melbourne Cricket Ground (MCG) have been working closely with their Queensland counterparts to ensure Brisbane gets it right come October 24.

Josh Eltringham, the MCG’s General Manager of Venue and Event Services, said the venue, which has hosted the AFL Grand Final since 1902, usually begins preparations in June.

“It’s the one major event that we look forward to every year and it’s the one that means the most to us, I think,” he said.

“So the preparations are long and thorough and methodical and we make sure that we do everything we can to make sure that nothing slips through the crack.”

His Queensland counterpart, Mark Zundas, who manages the Gabba, admitted as soon as Brisbane was announced as the successful bidder, he knew they were up against it.

“It’s unusual to only have six to eight weeks to plan for such a major event,” Mr Zundas said. “But I’m 100 per cent confident that we’ll be able to give something that’s truly uniquely Queensland.”