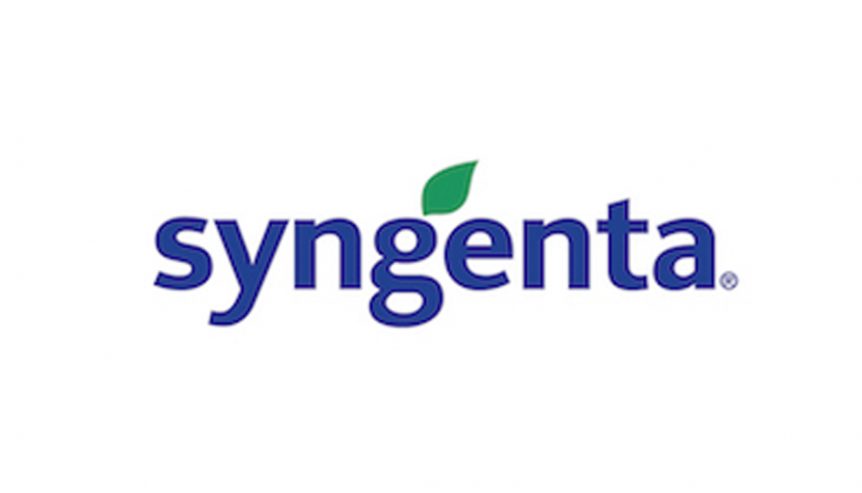 Syngenta Turf & Landscape are delighted to announce that Peter Frewin will become a member of the team from mid-August 2020. Peter joins Syngenta as the Territory Sales Manager for Victoria, South Australia and Tasmania.

Peter is an experienced and well-known face in golf, working in the industry since 1981 across many clubs including Cheltenham and Maryborough in Victoria, Rich River and The Lakes Golf Club in NSW, before moving to The Barwon Heads Golf Club where he spent almost 21 years in a variety of roles.

He has contributed significantly to the turf industry through his roles as President of the VGCSA (1993 – 1998), committee member for the TGAA in Victoria (1995 – 1997) and President of the AGCSA (1997 – 2001). Peter has also been recognised by his peers, being a Life Member of the VGCSA, as well as awarded the AGCSA’s Distinguish Service Award in 2009, and the Australian Sports Medal in 2000.

Since 2009, Frewin has worked in the corporate sector, spending time at Globe Growing Solutions, the ASTMA (previously known as the AGCSA), Rain Bird, and most recently at FMC as commercial head of specialty products.

“We are very pleased to have someone with Peter’s experience and capability joining the Turf & Landscape team. Peter’s knowledge of all things turf and Landscape is exceptional,  I believe Peter will be a great resource, not just for Syngenta, but for all turf and landscape managers throughout Victoria, South Australia and Tasmania.” says Paul Jackson, Business Manager for the Turf & Landscape portfolio at Syngenta.

If you are in Victoria, South Australia or Tasmania and would like to make contact with your new Syngenta representative, Peter can be contacted on 0428 274 069 or at peter.frewin@syngenta.com