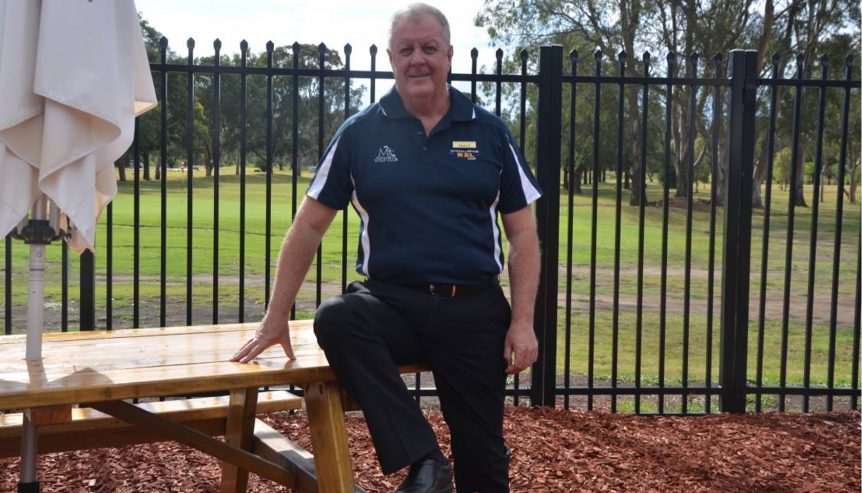 In the space of just two and a half years, the Muswellbrook RSL Golf Club has gone from an institution on its knees to one of the town’s thriving locations.

It was the local RSL club that dragged them back from the abyss, even investing money before they’d officially taken over just to keep it afloat.

But, with new management and a wide range of improvements, membership numbers are up and some exciting projects are in the works.

Last year the restaurant and bar section received treatment, which has led to an upturn in the amount of people who go to the club.

One of the most crucial, if not all that exhilarating improvements, was that of the irrigation system and installation of fencing.

The former of those projects is set to be completed by the end of November, while the latter has already been done and renovations to the halfway house have also been finished.

This is largely thanks to a $1.08 million hand out from the state government that was announced in January this year, when NSW Nationals leader John Barilaro visited the course.

Muswellbrook Shire Council (MSC) has also contributed to the upgrades, allocating $300,000 to help build squash courts at the site.