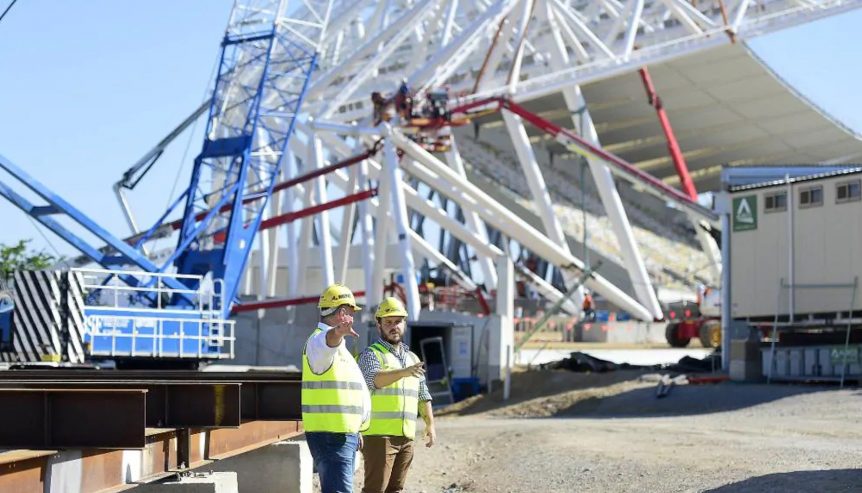 The price tag of the sponsorship is unlikely to ever be disclosed, but the money generated from the six-year partnership is expected to pay for the stadium’s ongoing maintenance.

QCB chair Bruno Cullen said the company, fresh from the acquisition of two other Queensland-based credit unions, recently decided to transition from a credit union to a mutual bank to gain a stronger foothold in the financial services industry.

“Those two mergers gave us an increase in assets of over $700 million and 25,000 new members. So throughout the state now we’ve got members everywhere,” he said.

“Nothing much changes with regards to the operations, it’s just that we can attract more people to our institution because they recognise what a bank is.

“The younger ones in particular these days don’t necessarily recognise what a credit union is.”

Born in Mt Isa in 1971 as Isa Mine Employees’ Credit Union Limited, QCB is now headquartered in Townsville and has 28 branches across the state including one on Magnetic Island.