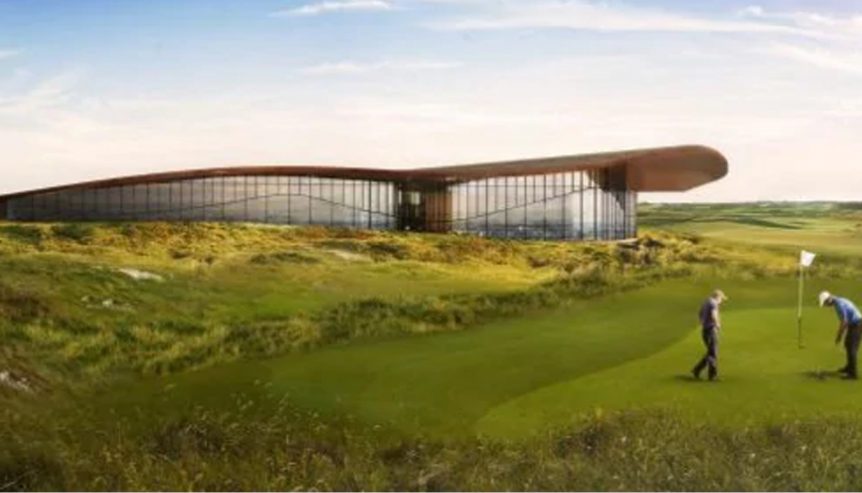 A 36-hole golf course hugging rugged coastline in the state’s South-East has been given final approval more than five years after it was first mooted.

The State Government gave the course major project status in March 2014, triggering a lengthy and onerous development assessment process. The development, by brothers and abalone farmers Justin and Damian Scanlon, was given final sign-off on Thursday.

“This is a great story for the state,” he said. “We’re very happy as we can now proceed with confidence for what will be an iconic destination for the state, generating over 150 jobs.”

Justin Scanlon told The Advertiser in 2014 that the intention was to deliver one of the world’s great courses, drawing tourists from across the globe and boosting tourism to SA and the South East.

The Scanlons will have two years to start construction of the resort and coastal courses, the latter designed by Bob Harrison, former lead designer for Greg Norman’s Golf Course Design.

Harrison’s designs, including the Moonah at National in Victoria, consistently feature in Australia’s top courses.

He has also designed courses across Asia including the Nirwana Bali, consistently ranked as one of the best courses in Asia.

Mr Scanlon said there were a number of local and international investors interested in the Nora Creina project.

“So now we will commence discussions with the interested parties,” he said.

The stretch of coastline where the Nora Creina Golf Course will be sited.