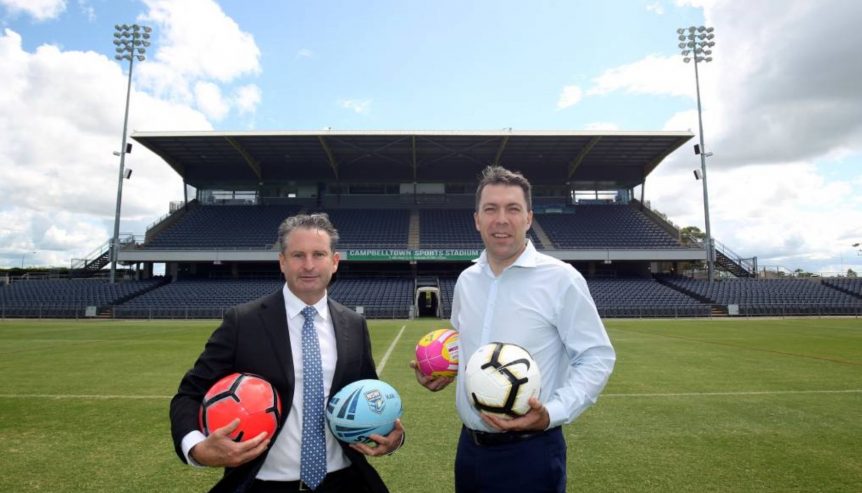 The NRL is expected to demand a multi-million dollar compensation payment should the Allianz Stadium rebuild not be completed on time.

The Australian Rugby League Commission has expressed that it would like to see that money invested into suburban grounds like Campbelltown, Penrith and Manly.

“This state government is wasting billions of dollars redoing stadiums in the middle of Sydney, while ignoring venues in the ‘burbs like Campbelltown and Penrith,” Mr Warren said.

“Campbelltown Sports Stadium deserves some long overdue love and attention from those in Macquarie Street.

“It’s highly inconvenient getting to ANZ Stadium and Allianz Stadium via public transport from Macarthur – and the decision to remove direct services to Parramatta means the trip to Bankwest Stadium is also complicated and arduous.

“Macarthur is a rapidly expanding region and our stadium should reflect the needs of our ever-expanding community.”

Construction work started at Allianz Stadium in 2019 and were expected to be complete in early 2022.

However the NRL has been told the rebuild works have been delayed by up to six months.