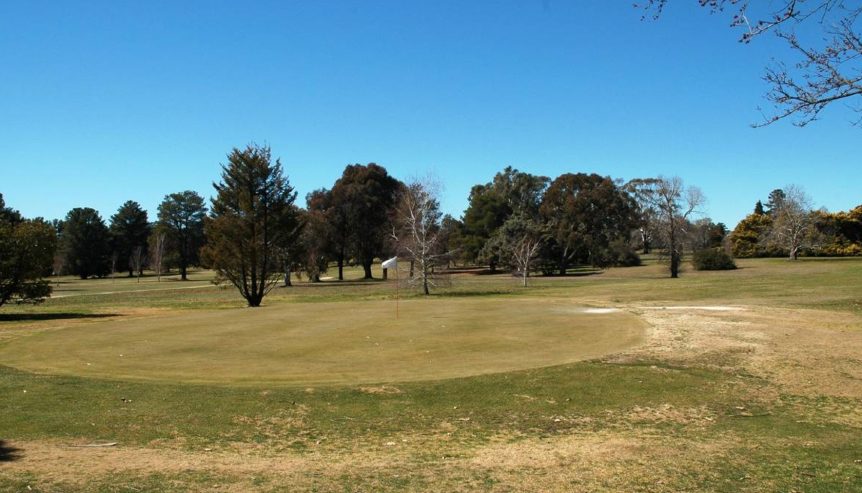 Don’t be surprised if Orange’s proposed new $25 million sporting complex is built on the Ex-Services’ Country Club golf course next to the hospital.

The course is on Crown land but the club is unlikely to renew the lease because of falling player-numbers and instead would do a deal to join with Wentworth Golf Club which has to replace its fire-destroyed club house.

The council bought land off the distributor road near Ophir Road for the proposed new sporting complex but is now looking at the Bloomfield site adjacent to Jack Brabham Park if the golf clubs merge.

The complex on the golf course or Jack Brabham Park would include an AFL, cricket and multipurpose oval, an athletic field and track with covered tiered seating and a main rugby union/league field with a 1500-seat grandstand and seating mounds to cater for 8500 spectators.

Premier Gladys Berejiklian promised the funding in this year’s state election campaign if the Nationals candidate was elected but when that didn’t happen she later agreed to honour the grant. Orange City Council will do the detailed plans to give the government for approval for the complex to be built.

The government didn’t put a time limit on the funding or nominate where the complex should be built.

It would be far better on the golf course site if Ex-Services’ leaves rather than out in the boondocks off the distributor road.

The greater Brabham Park would then become one of the best sporting venues in country NSW.