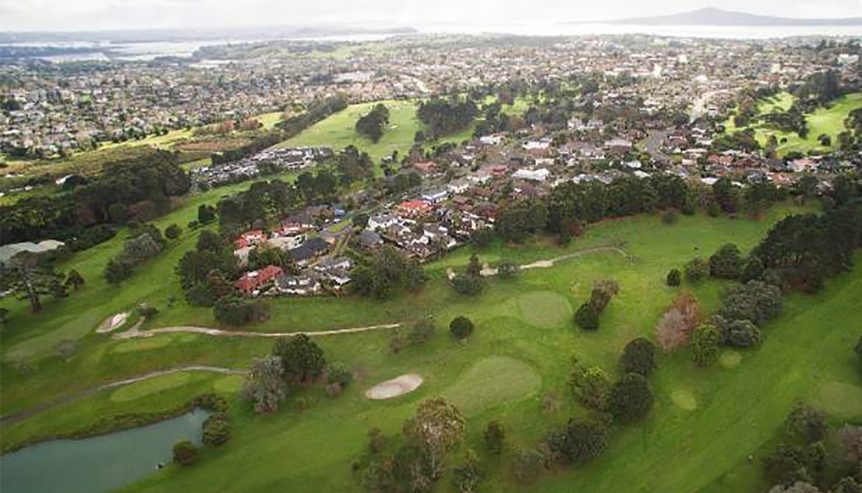 Mowers started up for the first time in three weeks on Tuesday at many of the country’s 400 golf courses.

Greenkeepers returned “just in time“, with some facing overgrown roughs and disease encroaching on the greens.

The Government gave the all-clear for golf course maintenance to resume, following lobbying from those in the golfing community. The stipulation from the Ministry of Primary Industries, which applies to bowling and croquet greens and nurseries, is that the maintenance must be urgent.

The upkeep of golf courses is a daily task, and if maintenance were delayed further, it could have a million-dollar impact, said Remuera golf club superintendent and NZ Golf Superintendents Association board member Spencer Cooper.

“We’ve got back to work just in time. It’s essential we maintain the properties so we’ve got something to go back to,” he said.

“Delaying… there would be tens of millions of dollars worth of damage.

“A lot of golf courses wouldn’t survive and it would result in a lot of people losing their jobs unncessarily.”

Cooper arrived on Tuesday to find “really nasty” fungal disease starting to appear on the greens. Some diseases can spread “extremely quickly” and wipe out entire greens within 48 to 72 hours.

“For the golf courses that do financially survive, the damage could be quite severe which would cost a lot of money to repair,” he said.

“It would keep the golf courses that do survive closed for longer and it would take longer for people to get back to playing golf.”

Golf is one of the most popular sports in the country, with more than half a million players picking up the golf clubs in the last 12 months.

While Cooper is sceptical about the sport resuming in the next few weeks, he said golf offers an opportunity for exercise while in isolation.