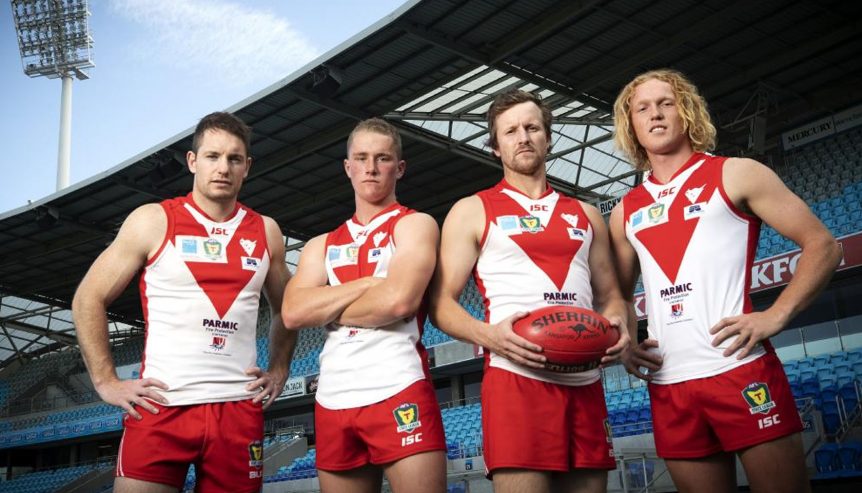 Cricket Tasmania has allegedly punted all football from Blundstone Arena, including North Melbourne and Clarence, which has played home games there for more than a century.

Clarence is now without a home ground this season, while there is no chance of seeing AFL games in Hobart following CT’s decision.

In a message to board members obtained by the Mercury, Clarence chief executive Richard Mulligan was left fuming by the decision when informed late on Thursday night.

“I have not long got off the computer from a video conference hook-up with [Communications and stakeholder engagement manager] Tim Lovibond and [Blundstone Arena manager] Stephen McMullen from Cricket Tasmania at which they delivered what I consider to be the most outrageous, arrogant and standover message the club has probably ever received,” Mulligan wrote.

Cricket Tasmania was contacted for comment on Thursday night.

Mulligan said the decision had been made by CT to preserve the centre wicket for pre-season training as cricketers would not be able to head to the northern states during the winter as in previous preparations, and that the company that takes down the sightscreens was unable to get to Tasmania due to the quarantine conditions in place.