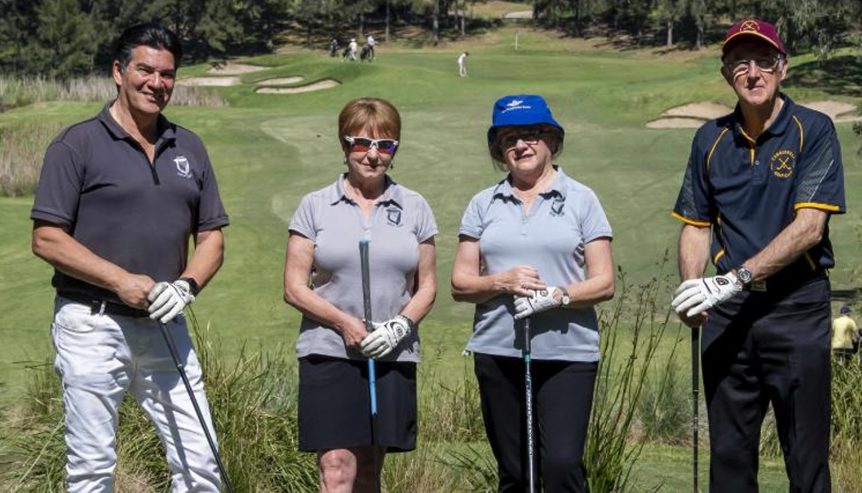 Boroondara golfers have teed off at plans to either reduce the size of their popular course or expand it into neighbouring Manningham.

Camberwell Golf Club president Bruce Bourke said proposed changes to the Freeway Golf Course in Balwyn North could have a devastating impact on his club’s membership if a proposal — one of two — by the North East Link Authority to halve the course to nine holes goes ahead.

The other option thrown up by the authority is to expand the course, which is bordered on one side by Bulleen Rd, into Manningham, a move not supported by Manningham Council, said Mayor Paula Piccinini.

“Bulleen Park belongs to Manningham and we will fight to save it for our community,” she said.

The report claimed participation in golf was changing, with social golf on the rise and traditional golf stabilising, and it backed the family friendly model as the most profitable option for the course’s future.

A reduced golf course would get a mini golf course, cafe and function room.

Supplied video obtained September 9, 2018 of a video released by the Victorian government of the detailed reference desi…
Mr Bourke slammed the report and said serious golf players should have had an opportunity to properly read and rebut findings when making their own submissions.

He said reducing the size of the course would drive serious golfers away and he questioned why the report, which was published in January but only tabled at the NEL’s Inquiry and Advisory Committee hearing just before it wrapped up in September, wasn’t released earlier.

“They dropped this report on us in the last two weeks of the hearings; it was extremely underhanded.

“If this becomes a nine-hole golf course we could lose half our members.”

Golf Australia backed the family option in a letter tabled at the hearing on September 10.