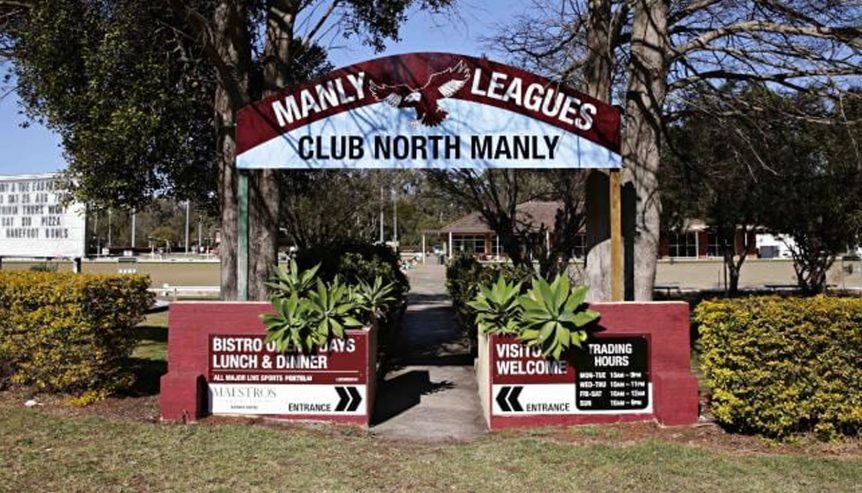 A group of “devastated” bowlers will look to find a new home following the shock closure of North Manly Bowling Club, set to shut at the end of this month.

The male bowlers are seeking alternative venues across the peninsula to keep their club alive, with the women’s section of the club opting to disband.

Now Northern Beaches Council — which owns the site — is searching for ways to allow the bowlers to keep using the greens.

Members were told last weekend by Manly Leagues Club that their club of 67 years would no longer be operating from August 31 when the lease expires.

It follows a Northern Beaches Council decision to negotiate a tender for the District Park plan of management with developers Arena REIT and ClubLinks — which runs Moore Park Golf Club — to control the area.

“The Manly-Warringah Rugby Leagues Club recently made the decision not to accept a 12-month extension to their lease for the site, based on their own commercial assessment,” Mr Taylor said.

“We are working to support the members of the North Manly Bowling Club and considering short-term options for the space, including the feasibility for them to use the greens in the interim.”

The bowling club and leagues club merged in April last year, with the intent of bidding for the 20-year lease of the District Park precinct.

When it became apparent the tender was not successful the leagues club rejected a one-year extension.

For life members such as Tony Sestanovich, 82, news of the closure did not sit well. The member of 40 years, a retired carpenter, did pro bono work, including building repairs.

“The leagues club might be right that they didn’t get the lease but we didn’t have a say. They decided to close the doors and we got no say,” he said.

“They took our chequebook, our licence, our poker machines, the lease, everything. We got no say on whether or not the club shuts.”

Men’s bowls secretary Richard Clarke said while the closure was “devastating, it was not unexpected”.

He said he held no ill will against the leagues club as it had tried everything but could not keep the club open.