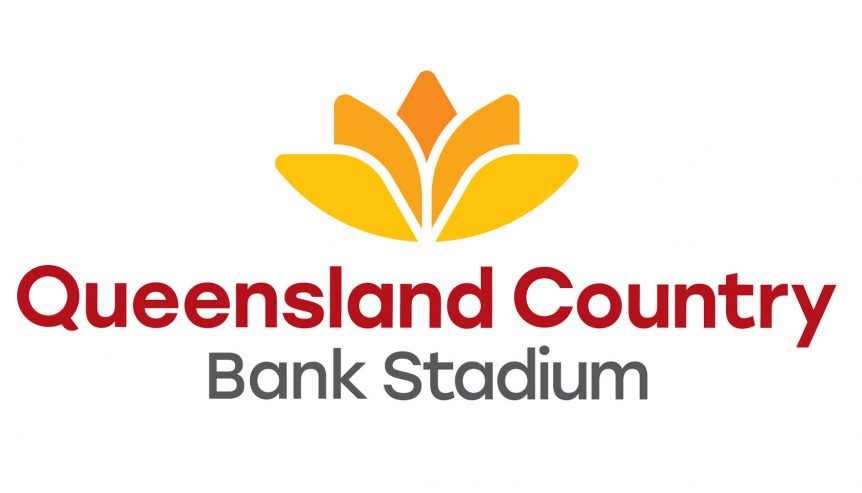 North Queenslanders will be treated to a sneak peek of the Queensland Country Bank Stadium at a special, once-only Open Day for the community on Saturday 22 February 2020.

Member for Mundingburra Coralee O’Rourke announced the free Open Day, which will run from 9.00am – 1.00pm, will be the only opportunity for the general public to step inside the facility and go behind the scenes of the new stadium before its first major event with world renowned performer Elton John on 29 February 2020.

“The community will have an opportunity to see inside this exciting, state-of-the-art project that will be the pride of the region and make North Queensland a drawcard for national and international sports and major events,” Ms O’Rourke said.

“Community members will be able to explore the unique stadium design and walk through the various stands to find where they want to book their seats for future events. The corporate facilities will also be open for viewing.”

Member for Thuringowa Aaron Harper said that the finishing touches to the stadium were being applied before Open Day.

“Inside our stadium, locals will get behind-the-scenes access to the team change rooms where the will Cowboys get ready to take to the field.  The commentary boxes and coaches’ boxes will also be open to the community.

“As we know the final seat checks are being carried out through January, and by February the majority of the turf will be laid.

Minister for Sport Mick de Brenni announced a trial of the turnstiles and ticketing will also be undertaken to ensure the systems are working perfectly for the first event, the Elton John concert on 29 February 2020.

“Tickets for the stadium Open Day are free but registration will be required for entry. This can be done by using the Queensland Country Bank Stadium ticketing partner Ticketmaster to reserve your tickets,” the Minister said.

“By registering with Ticketmaster, each person can book up to six tickets for the Open Day.

(Further ticketing information, as well as event timings and transport, is available at: https://www.ticketmaster.com.au/event/25005791E3E050B9 (external site) )

Minister de Brenni said that the Friday evening prior to open day, a “Thank You BBQ” will be held at the stadium for workers who helped build the Queensland Country Bank Stadium.

“The Queensland Country Bank Stadium was built by locals for locals. An incredible amount of work went into this world class venue and it’s only right they receive thanks for that.”

In addition, to acknowledge the stadium’s flagship tenant – the North Queensland Cowboys – Cowboys full season members will be afforded the opportunity to preview their seats on this night.

Information about upcoming events, including the Elton John Concert and the North Queensland Cowboys’ first game at Queensland Country Bank Stadium, is available at:  queenslandcountrybankstadium.com.au

Access: Includes all the seated areas of the stadium, direct access to key warm up areas, change rooms, and limited access to corporate/service areas (note the playing surface will not be available for access).

Activations: Multiple activations will be staged including;