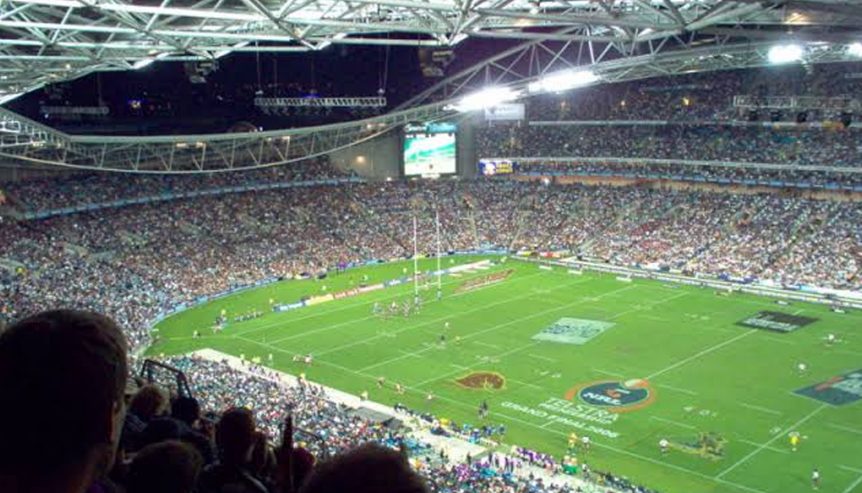 The NRL Grand Final is staying in Sydney as the NRL announced the SCG will host the 2020 and 2021 Grand Finals.

The grand final will also stay in Sydney until 2046.

The future of the rugby league showpiece was reportedly secured on Wednesday after the NSW State government agreed to a further $10 million deal to play both deciders at the venue.

According to reports, Queensland, Western Australia and Victoria were all planning to launch bids to lure the grand final away from Sydney while ANZ Stadium and the Sydney Football Stadium are both being redeveloped.

The NSW Government and the NRL had agreed to hold the NRL grand final in NSW for the next 25 years as part of the original $2.1 billion memorandum of understanding that saw the Olympic stadium and the Moore Park rectangular stadium upgraded.

However, delayed construction at ANZ Stadium saw the NRL consider selling the grand final to a rival state.

The NSW State government bit the bullet on Wednesday and announced a further $10 million in funding, according to The Daily Telegraph, that will keep the game in NSW.

It means the biggest game of the NRL season will now be played at the unpopular SCG, which features an oval seating plan and leaves fans at NRL matches some distance from the action.

Greeneberg said he agrees the SCG isn’t the best venue for rugby league watching but said it was an investment in the future, even though he also admitted the stadium development wasn’t contingent on the grand final staying in NSW.