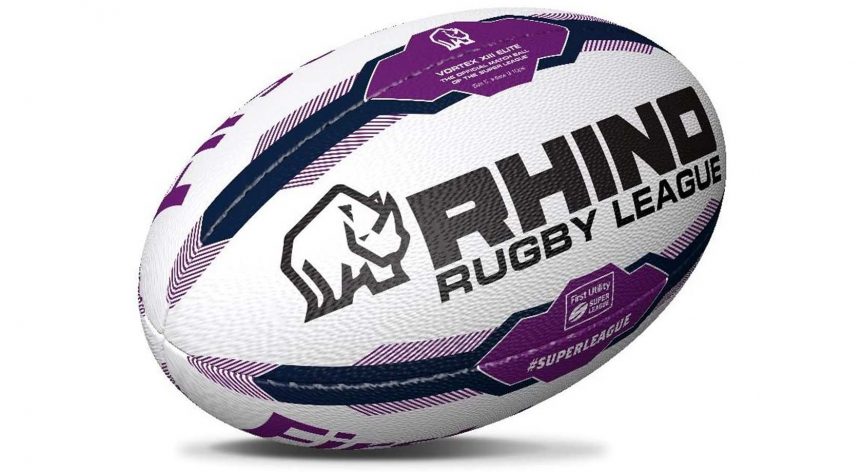 The coming together of two First Nations cultures will again be on display for the world to see on Saturday as the commencement of rugby league’s 2022 calendar takes flight.

The Indigenous men’s and women’s All Stars host the Māori All Stars on Darug nation at Parramatta Stadium, in what will be their fourth meeting.

This year marks the first time Preston Campbell’s All Stars concept, which came to fruition in 2010, will be played in Sydney.

The matches themselves will undoubtedly be played in the same spirit as previous years – with a deep sense of pride and great respect among opponents.

Footy fans will also get to witness the innate and freakish talent of some of rugby league’s best First Nations athletes.

Although the back-to-back matches are the centrepiece of Saturday’s action, with the women’s match kicking off at 5:20pm (AEST), the game day proceedings will also see a range of cultural protocols, performances and art on display.

‘Around the fire, we realise that we’re all family’

As players, staff and thousands of fans begin to flood Parramatta Stadium from 4pm (AEST) when the gates open, they will be met with a smoking ceremony.

Smoking ceremonies have been performed by Aboriginal and Torres Strait Islander people for thousands of years to cleanse both people and places of bad spirits or bad energy.

The fire acts as healing and the bringing together of people. It is important when we have smoking ceremonies to think about our elders, our past, present, who we are, where we come from and where we’re going.

It is also an acknowledgement as we pay our respects to the people whose land we’re meeting on.

Ngiyanppa Wiradjuri man Uncle Graham King, who will give the Welcome to Country before the match, says the smoking ceremonies remind us “where we get our power from”.

“The smoking ceremony before the games says, we’re all playing. We’re here together and playing as one,” Uncle Graham said.

“The fire is where we get our power from and hopefully that comes through in the football. Which it will.

“The other thing is that it focuses our intent on what we want to achieve … around the fire, we realise that we’re all family.”

The Māori teams gave their traditional welcome at the camp’s opening ceremony which was held at the Sydney Zoo at the start of the week.

Following a smoking ceremony, a karakia (prayer) was given and the karanga (call out, summon) was performed as a ritual chant of welcome.

The Māori’s teams were also gifted with their taonga (treasure) after it was blessed by elders.

The pounamu (greenstone) plays a significant role in Māori culture and is given as a taonga to increase mana (spiritual power or prestige) as they are passed on from one generation to another.

“It was a special moment,” Māori lock Kennedy Cherrington said.

“They represent the strength and unity within our team and whanau (family).”

Welcome dances, haka and waiata to be performed before matches

While the week in camp was spent immersing themselves in culture, a lot of time was spent re-designing and practising their pre-match welcome dances, haka and waiata.

The Indigenous men’s team has designed an entirely new dance with the most exciting inclusion being a Torres Strait Islander component — an element the Indigenous women’s team brought in several years ago.

The side has also moved away from the label “war cry” to describe the traditional dance.

“As a group, we’ve talked about how we’re not warfare people. We didn’t go to war but we did welcome people in. When we welcomed them in though it came with laws and if you break those rules there was punishment,” said Minjungbal, Yugembeh and Gamillraay man Darren Compton, whose Aboriginal dance group Muggera will accompany the players during their welcome dance.

“So that’s what we’ve gone with for the theme of this dance. We’re going to welcome you here, the Māori team, but don’t go mucking up on country. Otherwise, there’s punishment that comes with it.

This year the Indigenous men’s team will be dancing with spears and boomerangs, while they will paint up with ochre — a symbolic way for Aboriginal people to tell their stories through body painting.

At the start of the welcome dance, you will notice the spear tips facing down gesturing a greeting, a peaceful welcoming but as they face them upwards, it means they’re ready for combat.

This new kunjiel (dance), that has been composed by the men’s team with help from Muggera and Torres Strait Islander group Giz (meaning roots) — led by Albert David, Beatrice Sailor and elder’s guidance from Eddie Sinak, will be their signature All Stars welcome dance that will be passed on through generations.

While the Māori men’s team will perform their traditional haka, the Māori Ferns have built upon last year’s waiata (traditional Māori song).

This year their waiata talks about their journey as strong wāhine toa (Warrior Women).

It reminds them that no matter where they go and what they do in life, their bloodline will remain strong. It tells of the strong connection between their Māori heritage and their existence.