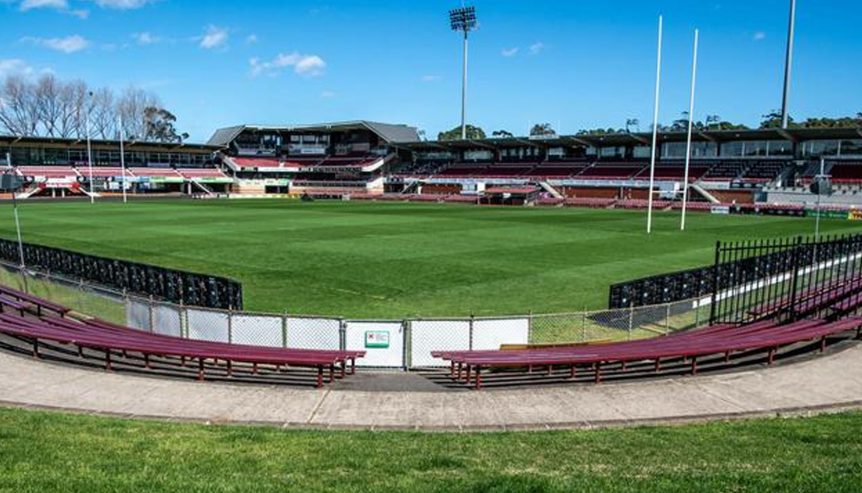 ANZ Stadium anchor tenants Canterbury and South Sydney will seek urgent talks with ARL Commission chair Peter V’landys and the NSW government this week as the NRL’s focus quickly shifts from the aborted rebuild of the Olympic venue to the promise of upgraded suburban grounds.

The Bulldogs and Rabbitohs have long-term agreements to play out of ANZ Stadium, but are likely to explore the fine print amid revelations over the weekend that the government has dumped its plan to revamp the stadium, instead pledging to put the $810 million of savings into job creation ­programs.

On the surface, the government decision would seem to jeopardise its memorandum of understanding with the NRL that guarantees the grand final stays in Sydney for the next 27 years.

V’landys declined to comment on Sunday, other than to cryptically suggest that the game supported the government and a good resolution would be reached.

V’landys has been campaigning for money to be directed to suburban grounds and it may be that the NRL secures a package to regenerate the likes of Leichhardt and Brookvale Ovals in return for keeping the grand final in Sydney.

“We are not making any comment other than the fact we support the NSW government 100 per cent,” V’landys told The Australian. “We are not going to be discussing the matter until we meet the government. We are going to meet them, absolutely. We’re very confident a good resolution to this will be brought to the table.”

It is understood the NRL is yet to sign a contract with the state government over this year’s grand final, which had been earmarked for the SCG.

There now seems a realistic possibility it could return to ANZ Stadium, provided the NRL doesn’t take the game to Queensland. The Bulldogs and Rabbitohs just want some clarity after seeing their dream of a rebuilt ANZ Stadium go up in smoke.

The clubs, in concert with the NRL, had campaigned long and hard for the Olympic venue to be rebuilt and they appeared to get their wish in return for the grand final staying put.

Those hopes have now evaporated, at least in the short term.

“If ANZ (Stadium) is not a priority for them (the government), they just need to tell us what is. We based our whole operational planning on not playing at ANZ Stadium again until 2023. We had planned on Bankwest (Stadium) being it. We need to do some thinking.”

“We are very disappointed in the decision,” Hill said. “We are even more disappointed over the fact that to date no one has spoken to us, either the government or anyone from the league. Tomorrow morning we will be asking for a meeting with both the NSW government and Peter V’landys to understand what this means for Bulldogs supporters, and rugby league followers in NSW.”