After four long years on the market, Ocean Dunes golf course on King Island has been sold.

Recognised as one of Australia’s top public courses, the King Island gem has been sold to a group of Melbourne buyers.

Chairman Andrew Mitchell said the consortium planned to develop a new clubhouse and accommodation on the course, with the sale a good move not just for the club but the community as a whole.

“It’s terrific to get where we’re at. Given this recent period on the island, and on the market, it’s good to have some clear direction.”

Mr Mitchell said more details would likely be revealed later this year, but that the plans for the clubhouse development and accommodation precinct were really exciting.

“In any time of high demand, accommodation really limits the amount of golfers we can get at one time. 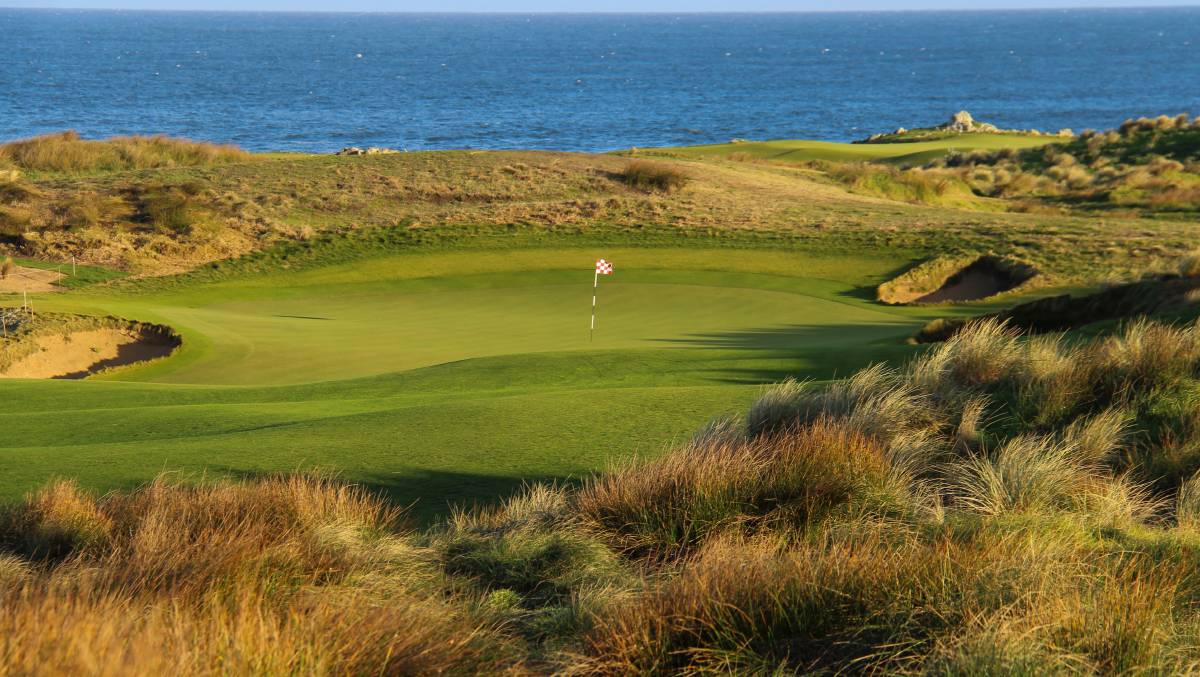 “It’s absolutely fantastic for the island; it really is.

“With hopefully the worst of the impacts of the pandemic over the last two years behind us, we can look forward to golfers to come and play quality links golf.”

The course was put up for sale back in 2017 for the mighty sum of $16 million, with the sale including the purchase of the King Island Hotel.

Mr Mitchell said that due to a privacy clause in the contract, the sale price and terms of the sale would not be disclosed, but confirmed that the hotel had not been included in the sale.