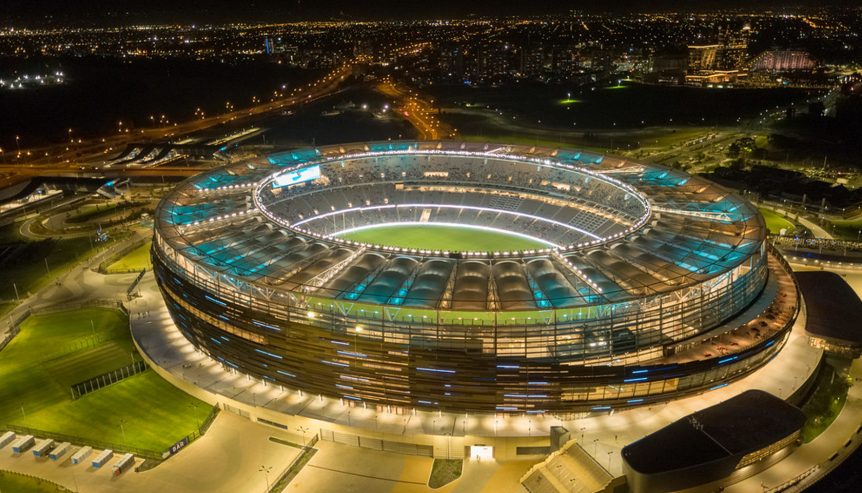 The spine-tingling, jaw-dropping moments of the last Ashes series in England could be rehashed in Perth after Optus Stadium was given hosting rights for the fifth and final test of the return bout down under this summer.

Cricket Australia unveiled a crowded 2021-2022 international schedule on Wednesday, with Perth set to host its first-ever Ashes Test at the new stadium.

Optus Stadium was given just one other international fixture for the summer, the first ODI against New Zealand on January 30, with no T20s scheduled for Western Australia.

England has historically struggled in WA, having won only one Test (1978-79) at the WACA Ground since 1970, and Optus Stadium has quickly become another fortress for opposition Test teams, with Australia unbeaten in fixtures against India (146-run win) and NZ (296-run victory).

“New Zealand is always a great match-up with the Aussie team, and with both Test and ODI formats throughout January, Perth will get to experience lots of cricket over the summer,” she said.