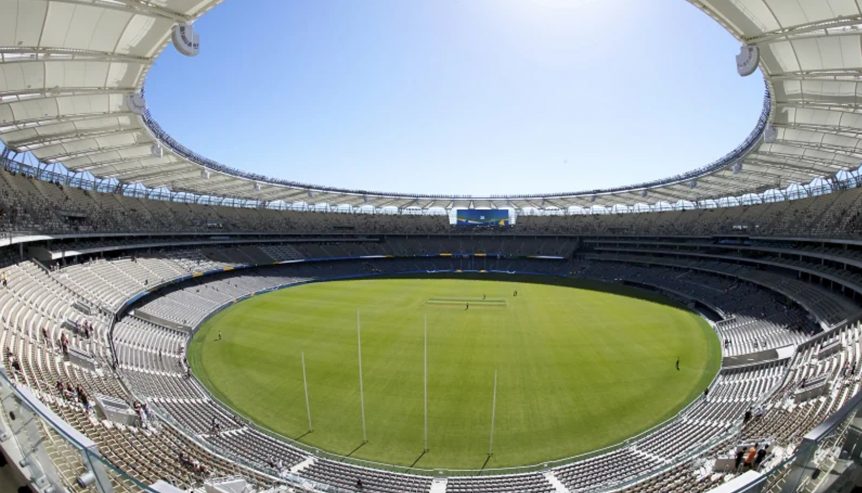 Optus Stadium will be converted into an emergency headquarters for WA Police as the state attempts to co-ordinate its response against the COVID-19 pandemic.

The stadium became available in recent weeks when all planned concerts and sporting events were cancelled under the new guidelines on mass gatherings and WA Premier Mark McGowan said on Tuesday the state’s police would now commandeer the facility.

“Police here will track workforce impacts and plan for the need for essential services across Western Australia,” he said.

“They will turn the directions that come out of state emergency committee meetings … into operational guidance for officers to ensure the resilience and continuity of law and order in Western Australia.”

WA Police Commissioner Chris Dawson said the stadium’s operation as an incident command centre would be similar to cyclones or bushfire emergency situations.

“This is one of four centres in which we are both co-ordinating commanding a state of emergency,” he said.

“This is about our community. This is about us being able to make decisions … and there are many issues that will impact on people’s lives, people’s businesses and indeed the way we operate as a community.”