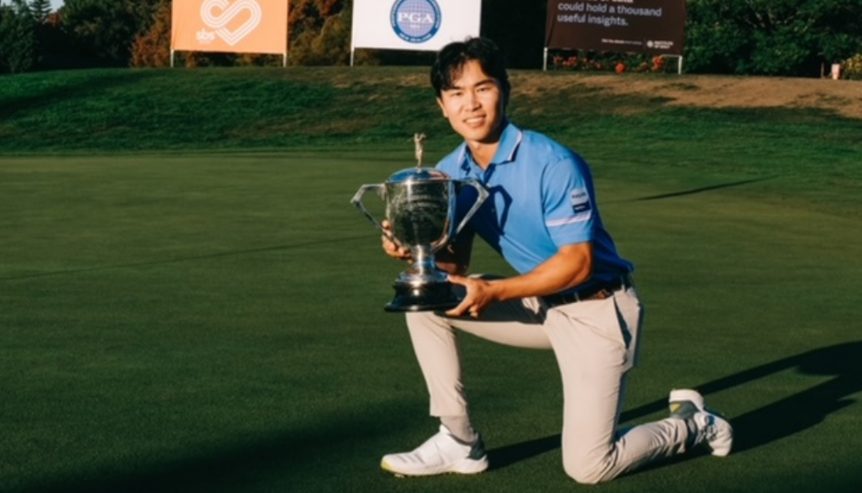 The PGA of New Zealand is excited to announce that the 2022 NZPGA Championship will return to Auckland from 7-10 April at the Gulf Harbour Country Club.

“The event is a key vehicle to deliver on the vision of PGA Professionals, inspiring more people to play this great game. We have so many talented players and it’s exciting that Kiwis will get to experience and witness this up close.”

Added Clark: “Over the years we have taken the tournament around New Zealand and seen first-hand the excitement it creates – at the host club, the golfing community and in the local region, with this Championship testament to this with Tae Koh putting on a showcase of golfing excellence with great crowds of supporters enjoying the event which was held at the Te Puke golf course. We plan to bring a top-class field of players to Auckland, one week after the New Zealand Open Championship in Queenstown.”

Richard Clarke, Director of Arts, Entertainment and Events at Auckland Unlimited, says it’s fantastic to have a prestigious event in Auckland next year.

“Tamaki Makaurau has some of the best golf courses in the world and the picturesque Gulf Harbour layout will be a superb venue to host one of the most significant events on the New Zealand golfing calendar. We will be delighted to extend true Auckland manaakitanga to our visitors,” Clarke says.

“Auckland is a beautiful city and Gulf Harbour a fantastic setting and golf course that has been a great host of events on our tour previously, I suspect Auckland golf fans will be treated to a high quality field of players eager to add their name to the illustrious honour roll of previous champions”

Returning to Auckland in 2022 after an absence of 7 years from New Zealand’s largest city, support for the Championship has grown significantly over the years, drawing increasing crowds and building a reputation as a unique community sporting event.