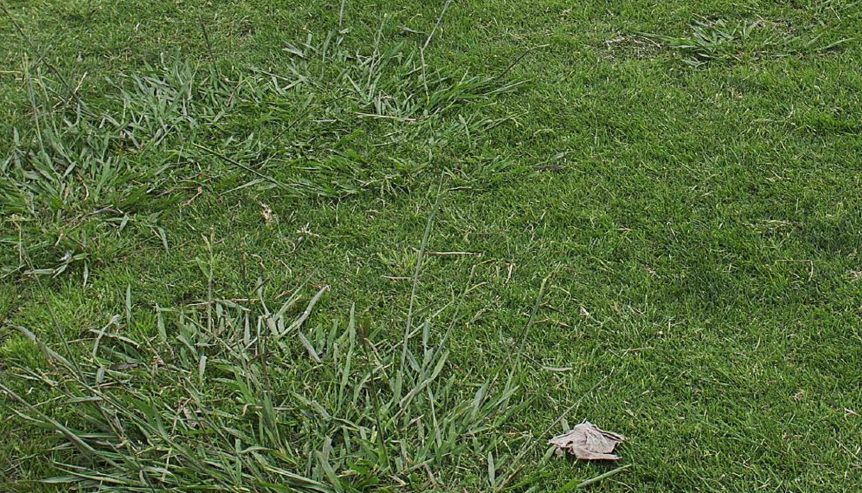 Grass pitches plagued with clumps of weeds and holes “the size of a 600ml water bottle” are forcing players at an Epping soccer club onto artificial turf.

It comes after a rampant stream of complaints from ratepayers about Whittlesea Council’s poor maintenance of its parks and gardens.

In November, Cr Norm Kelly told Leader the council’s new contractor GreenLife Group (GLG) did not have enough mowers for the job.

“The grounds are so poor we’ve had to have Football Federation Victoria out here and even they ruled the grounds unplayable,” he said.

“Our biggest problem is we’re competing in the national premier league and this is the facility we’ve got to show for ourselves.”

Mr Costanzo told Leader holes in the grass pitches were so big players could fit their fists and 600ml water bottles inside them.

Large clumps of weeds were also causing havoc, he said.

“When a round ball hits a clump of weeds or a hole it diverts into a completely different direction — we can’t play like this,” Mr Costanzo said.

“And we’ve got kids pulling up with sore legs because they’re training and competing on a more solid surface.

“For council to pay money to a contractor to do works on behalf of the community and then have this situation — I wouldn’t be paying at all.”