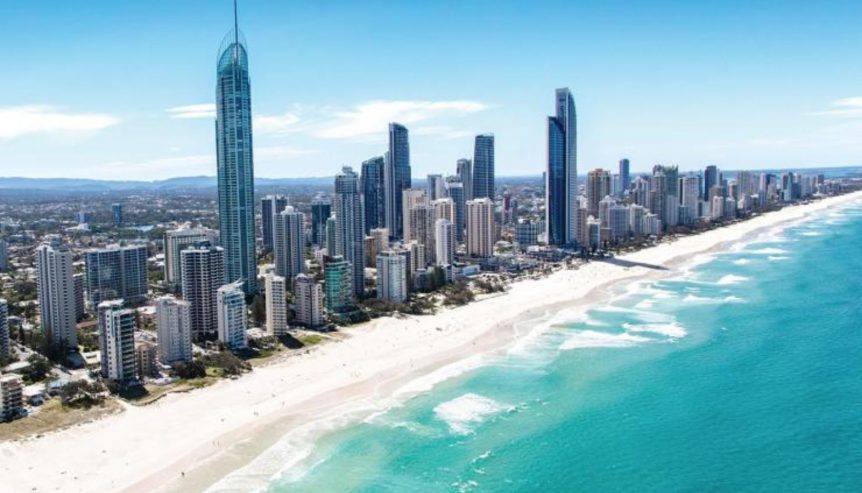 Plans have been unveiled for a boutique stadium here on the Gold Coast, in a bid to attract major music and unique sporting acts to the city.

The proposed stadium, which would cater for crowds of around 10,000 – 15,000 people, is one of Tom Tate’s priorities if re-elected at the end of the month.

He say’s its crucial to keep big acts heading to our shores.

“One sport I will ask our new Major Events Corporation to chase is the emerging e-sports and e-games market.”

He says the atmosphere of the e-games events are like a rock concert, and would often run over several days.

“These on-line tournaments attract up to 10,000 fans who watch teams compete for prizes and fame on e-games,” he said.

“We have the big stadiums now, with Robina and Carrara capable of 25,000-plus patrons. As our city heads towards one million, we need diverse infrastructure to appeal to local, national and international event promoters.”

It’s understood the site for the stadium will likely be near existing public transport.