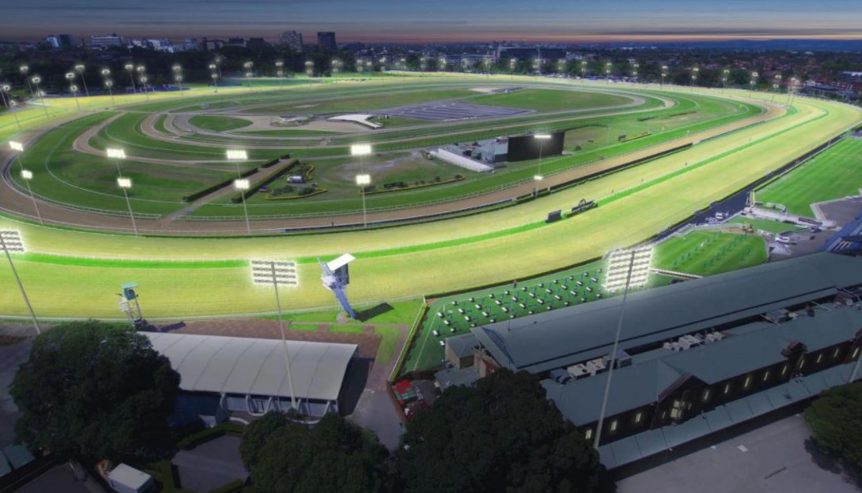 Plans to bring night racing to Royal Randwick will secure the racecourse “as a world-class venue for the rest of the century”, according to a local councillor.

Randwick Council finalised a submission for the project this week effectively supporting the move to bring night racing to the historic venue if certain issues are addressed.

The Australian Turf Club revealed bold plans this year to install 79 light poles around the racecourse to light up the track and host 16 night meets each year, between October and April.

If approved, the poles will stand up to 40m high and the project will cost about $20 million with racing proposed for Thursday, Friday and Saturday nights. The racing would wrap up by 10pm on race nights.

The project will be determined by the State Government as it falls under a state significant development, but Randwick Council has been invited to make a submission.

Randwick councillor Brendan Roberts said during a council meeting this week that the move would help the racecourse evolve and secure its future “as a world-class venue for the rest of the century”.

“The (racecourse) has been there for over 100 years and we need to support it into the future.”

Australian Turf Club spokesman Steve McMahon explained that Saturday afternoon meets were prime time for racing at Royal Randwick, and he did not see that changing.

However, he said by holding racing on Thursday and Friday nights it would get more people along and create racing carnivals like ones seen in Victoria.

“For example, the Everest race is on a Saturday.

“A lot of people come into the area and it would be nice to potentially have a race meet on a Thursday and Friday night in the lead up which has been successfully done in Victoria,” he said.