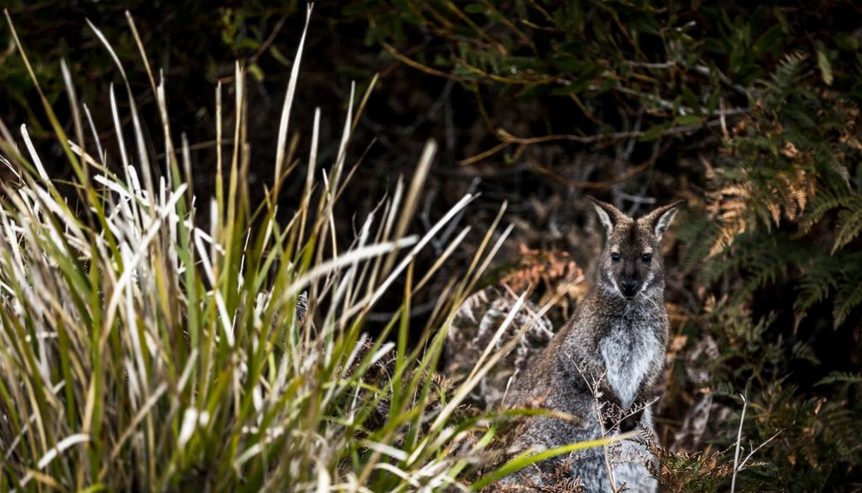 The Greens Beach Club in Tasmania’s north has decided not to go ahead with a cull of wallabies and rabbits to protect its course, following community outcry.

“While there have been strident views from either end of the spectrum, including personal abuse of staff, sponsors and members, the club sees the potential for this matter to divide the community and wishes to avoid that risk,” a statement from the club said.

The golf club had acquired permits to carry out the cull which it said was needed to prevent further damage by the animals.

Debby Hammer who organised a petition against the cull, which attracted more than 10,000 signatures, said she was overjoyed by the decision.

“This really sets a precedent for other golf clubs that they can be nature friendly,” she said.

“It’s proof that people out there love our animals, they are adored and are so valued,” Ms Hammer said.

The club said it would be bringing forward its fencing program.

“Before the fencing can be constructed we estimate a delay of 6-8 weeks, during this time temporary measures such as audio and visual deterrents will be implemented in an attempt to minimise wildlife access to our course,” the statement from the club said.

“Tasmania above all other place needs to stop really taking nature for granted that, includes the idea that wildlife is expendable,” Mr Allen said.

THE GREENS Beach Golf Club in Tasmania’s north is planning to go ahead with a cull of wallabies and rabbits they say is needed to protect their greens from further damage, despite opposition to the policy.

Animal welfare group Animals Tasmania co-ordinator Chris Simcox said it was a short sighted strategy and they had contacted the club to work on potential alternative strategies.

“The golf club gave no indication they wanted to discuss potential alternatives,” he said.

Mr Simcox said fencing and deterrents are some of the other methods that should be explored.

“We want to work with golf course, work in a wildlife friendly way, to show an example of stopping lethal control,” he said.

“The potential for mothers carrying young joeys in their pouches to be killed is among any number of concerns we have with lethal control measures,” Mr Simcox.